A response to 'Counting Sheep': A defense of constitutional order against revolution 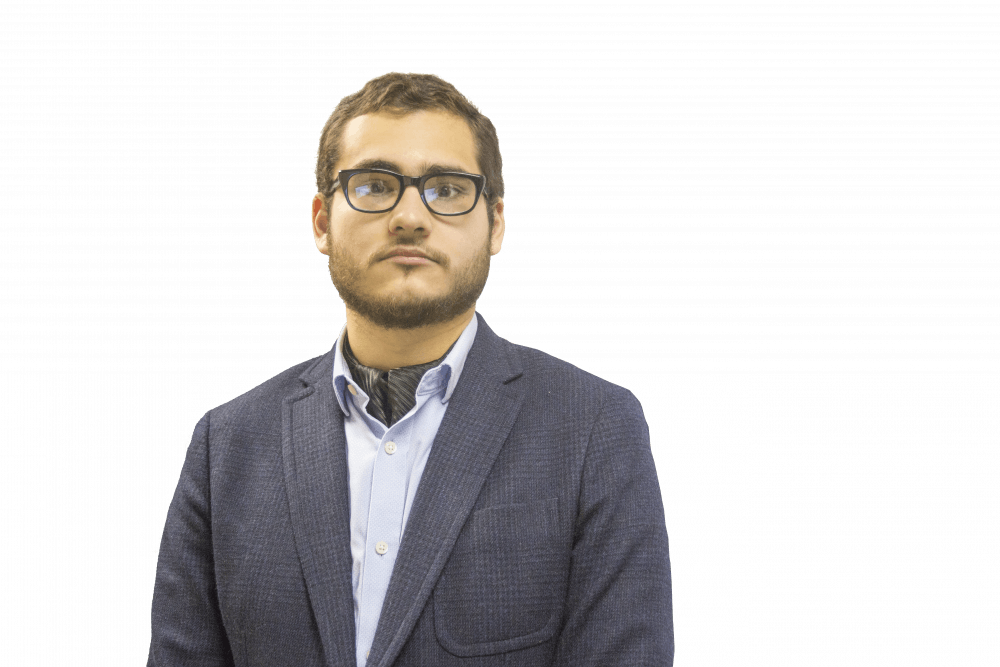 The authors of “Counting Sheep: An Expose on Ignorance” lament what they consider “social decay,” but their revolutionary thinking contributes to precisely this situation. They begin by quoting Richard Dawkins, who writes, “the truth does not necessarily lie midway between” two viewpoints, implying that only one is correct. But the next paragraph criticizes a “culture … dominated by dogmatic beliefs,” like “My god is greater,” and ends by asking, “How do you really know that you know anything at all?” Herein lies the piece’s essential contradiction.

On one hand, the authors advocate uncertainty — questioning whether one’s worldview or beliefs are correct. On the other hand, they express that certain viewpoints are objectively incorrect and seem to reject compromise when dealing with such perspectives, saying in their own words, “some beliefs are plain wrong.” The authors criticize what they call the “consensus of truth,” but then claim their own access to some form of higher truth, derived from their “climb[ing] the ladder of consciousness.” They’d like to undermine some notions of truth while also preserving their own. Perhaps they don’t proclaim, “My god is greater,” but they certainly express, “My values are greater.”

So great do the authors hold their values that they prioritize them above the legal-constitutional order, pluralist discourse and democratic procedure. They criticize the declaration that “my god is higher than any other,” yet criticize their ideological adversaries (supporters of the president) as “asinine” and “cretins,” and then ask “how we can blatantly allow” Donald Trump to be president. Because he was elected, no? The authors reveal that their own values — their own god, in a sense — stand above not only others’ values, but also above the constitutional order that elected the sitting president.

The problem with their quoting Dawkins is that the quotation may apply to scientific truths but not to politics — and especially not democratic politics. Pluralist democracy must be committed to the integration of opposing elements into a shared procedure for deliberation and conflict resolution. In 2016, the insurgent forces of nationalism and populism may have won, but as a result, they are tasked with governance and absorbed into the political discourse and the constitutional order. The set of common procedures that incorporates citizens into this system is the only objective element in politics — the process to which all participatory citizens subject themselves.

Elections should diffuse tensions through this process of incorporation. But wholesale rejections of the constitutional regime only push each side toward more extreme, more violent and more revolutionary aims. Instead of treating those with whom they disagree as equals within a shared political order, the authors portray them as the “guilty party” whom they must resist. Is this the “revolution we so desperately need”? Or can a revolution based on a certainty in one’s rightness and the other’s wrongness result in anything other than totalitarian intolerance?

The authors go so far as to attempt to define what it means to be human, writing, “It is our job as humans to demand and fight for justice, love and truth.” But these terms are nebulous, and only contribute to the authors’ tendency to think that it is our job as humans to agree with their conception of revolution. And if that is the case, then what is someone who doesn’t partake in the fight? The “guilty party” effectively becomes less than human, and this dangerous way of thinking leads to the very “time of social decay” that the authors claim we have entered. 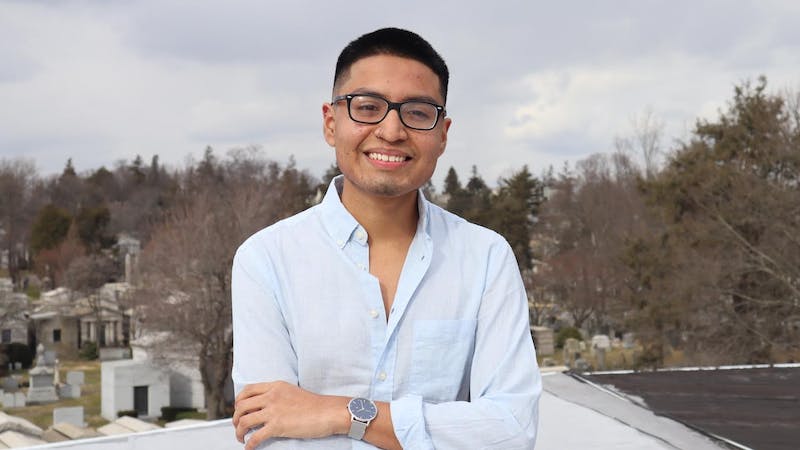