Counting Sheep: An Exposé on Ignorance 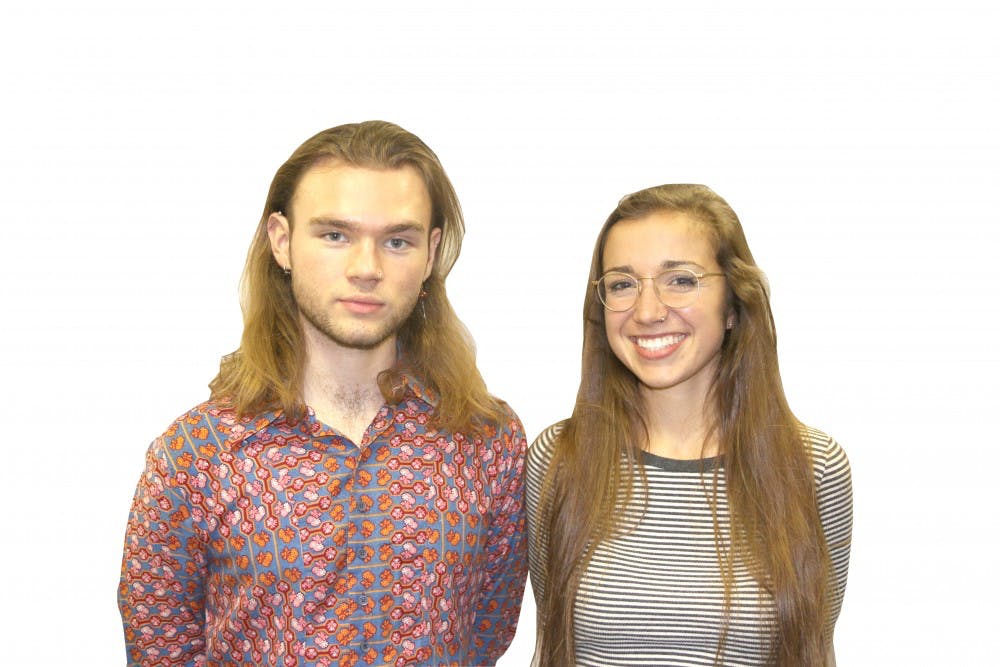 Richard Dawkins, a world renowned scientist, wrote, “When two opposite points of view are expressed with equal force, the truth does not necessarily lie midway between them. It is possible for one side to be simply wrong. And that justifies passion on the other side.” In a world riddled with unprecedented animosity, obscene amounts of greed and inequality, human rights emergencies and a planet near collapse, there is no time to be lulled by the tempting placidity of chosen ignorance.

The culture we live in is brutally dominated by dogmatic beliefs that feed on a lukewarm stew of apathy and systematic brainwashing. Too frequently, we as citizens of the universe unflinchingly accept as truth the ideologies we are force-fed from birth — “My god is greater, my god is stronger, my god is higher than any other.” a passage sung by choirs of cattle, branded without hesitation, slaves masquerading behind the frail guise of free will.

How do you really know that your god is greater?

How do you really know your god is higher than any other?

How do you really know that you know anything at all?

We are dwelling in a time of social decay, allowing the pious bourgeoisie to flog us with their laws and doctrine. How can we so blatantly allow an incompetent, orange-haired ignoramus to call the shots for this country when he has proved unable to serve as president? The asinine supporters of this buffoon are so quick to turn a blind eye and justify their grotesque nationalism by parading American exceptionalism and clinging to the sovereign myth of “freedom.” This country, a global laughing stock at best, was founded on the promise of freedom and equality. But as you climb the ladder of consciousness, you will obtain a bird’s eye view of our society. We are not free. We are not equal. We are slaves. Slavery is furtively hidden within the constructs of our society guised as drug laws, socio-economic status, housing stipulations, physical appearance, misogyny and other warning symbols that sound an alarm when the “consensus of truth” is breached.

As citizens of the universe, we (as young people) do not have the privilege of a future guaranteed, and to blindly accept a culture that prioritizes “networking” and “elevator pitches” is to put a trite stamp of approval on the perpetually snowballing conditions that got us here.

After the election that landed an unapologetically racist, climate-change-denying, wealth-hoarding advocate of sexual assault in the White House, the Thresher ran articles that boasted opinions from all sides, providing a platform for “victimized” Trump supporters — the same cretins who had just handed our planet a death wish and ripped any illusion of equality from each individual not blessed with the birthright of “white male.” Today, the closest thing to controversy that the Thresher flaunts is a scathing review of the parking strife within the hedges.

It is our job as humans to demand and fight for justice, love and truth. You may even be gawking to your friends right now while studying for Gen Chem that these authors are biased, misguided and even crazy, but we are here to say that some beliefs are plain old wrong! This era of madness requires the disposal of “politically correct” language because we will no longer stand for the delusional white sheep blissfully ravaging our world and never once turning back to view the carnage they created.

It’s time that we boldly stand against the systems and ideologies that promote, institutionalize and condone the inequality and avarice that rule our nation. There are guilty parties, and as an act of love for our fellow citizens of the universe, we must be willing to stand against them. The great Desmond Tutu said that “If you are neutral in situations of injustice, you have chosen the side of the oppressor.”

The revolution we so desperately need is certainly not compatible with silence.