Time for change: A 3-step plan to improve Rice football 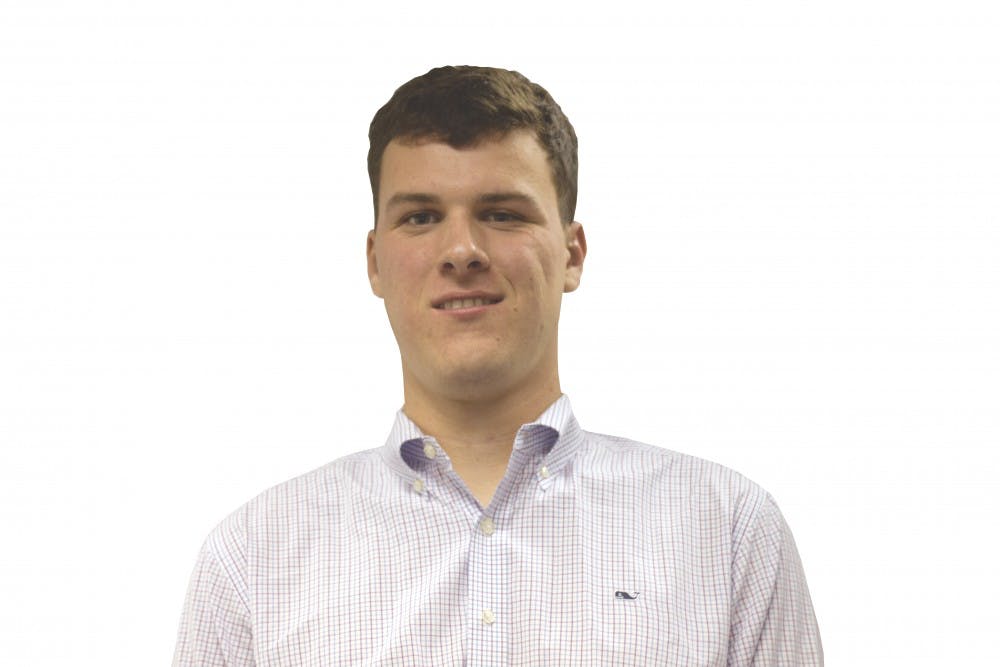 As University of Houston went up 31-0 with 7:40 remaining in the first half on Sept. 16, with a buzz from tailgating no longer easing the pain, I left a Rice football game early for the first time in my nearly four years as a Rice student. Given that I worked as a student manager for the team for my first two years at Rice, perhaps that is a biased statistic. While I was Sunday-morning-quarterbacking the game with friends the next day, many voiced their desire for the immediate dismissal of head coach Bailiff.

I can certainly understand their frustration. They ask, “Why do we get destroyed by any team that has a pulse on the national level?” The shortcomings of our team go beyond talent, as evidenced by the three procedure penalties in three plays to begin the Stanford University game, or the bungled handoff that led to UH getting the ball in the red zone early on. The coaches are supposed to get the players ready to play, and it is clear that Rice was not ready in either game. Even teams with less talent than Rice show better against quality opponents, as evidenced by Nicholls State University taking University of Georgia and Texas A&M University to the wire the last two years (not to mention beating Rice in 2007).

Now that I have established that Bailiff does not have the coaching acumen of Nick Saban (which few do, as the Southeastern Conference’s revolving door of coaches demonstrates each December), the question is “How does Rice move forward?” Realistically, that decision is above my pay grade and instead lies with our athletic director, president and board of trustees. Instead of firing the coach, there are three things that the university could do to help the football program, no matter who the coach is:

1. Increase coaching salaries: In order to attract and retain quality coaching talent, Rice must pay its coaching staff more. This includes assistants, as they have the vast majority of interaction with players. Using published head coaching salaries as a proxy for total salary pool, Rice lags behind its peer institutions (as defined by the U.S. News & World Report Top 40 that play in the College Football Bowl Subdivision) by approximately 70 percent.

2. Relax recruiting restrictions (or increase budget to recruit nationally): While many Conference USA schools stock their rosters with talent from junior colleges featured in the popular Netflix series “Last Chance U,” Rice is forced to recruit players from high school who must meet a virtually unmatched set of qualification standards. This factor is compounded by the fact that the coaching staff is forced to find these players from within the state of Texas, with only a few scholarship players from other states. Stanford, an institution that Director of Athletics Joe Karlgaard is supposedly trying to model our department after, is located in talent-rich California. Yet, only three out of 23 signees in their 2016 class hailed from the Golden State.

3. Continue to improve facilities: The Brian Patterson Center was a great step in the right direction, as we are no longer ashamed to show recruits our locker room, but more needs to be done. Rice continues to languish behind its peers with its lack of an indoor practice facility, instead having to bus its athletes to use the Houston Texans’ facility when necessary. Moreover, Rice Stadium needs a serious facelift with improved concessions, bathrooms and seating options. As our facilities continue to improve, it is important we capitalize on these enhancements with better performance on the field to build momentum in Houston and beyond. 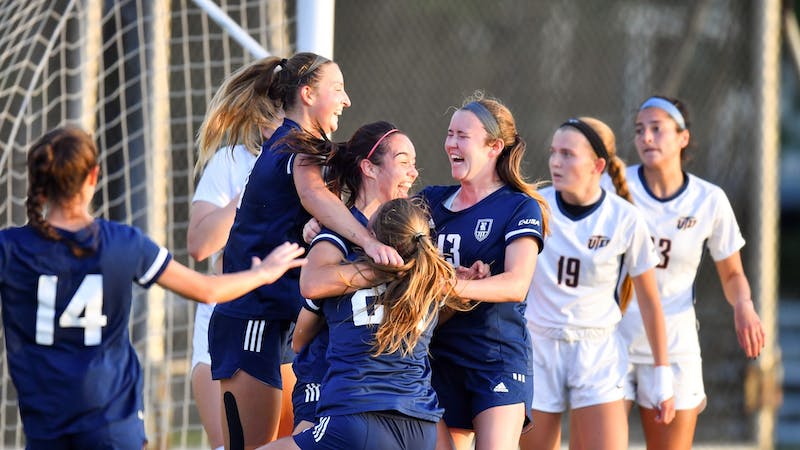 The Rice soccer team defeated Old Dominion University on Tuesday night by a score of 3-0, to advance to the semifinals of the Conference USA tournament. The Owls got out to an early lead, with two goals in the game’s first 30 minutes, before putting the Monarchs away with a third goal midway through the second half.