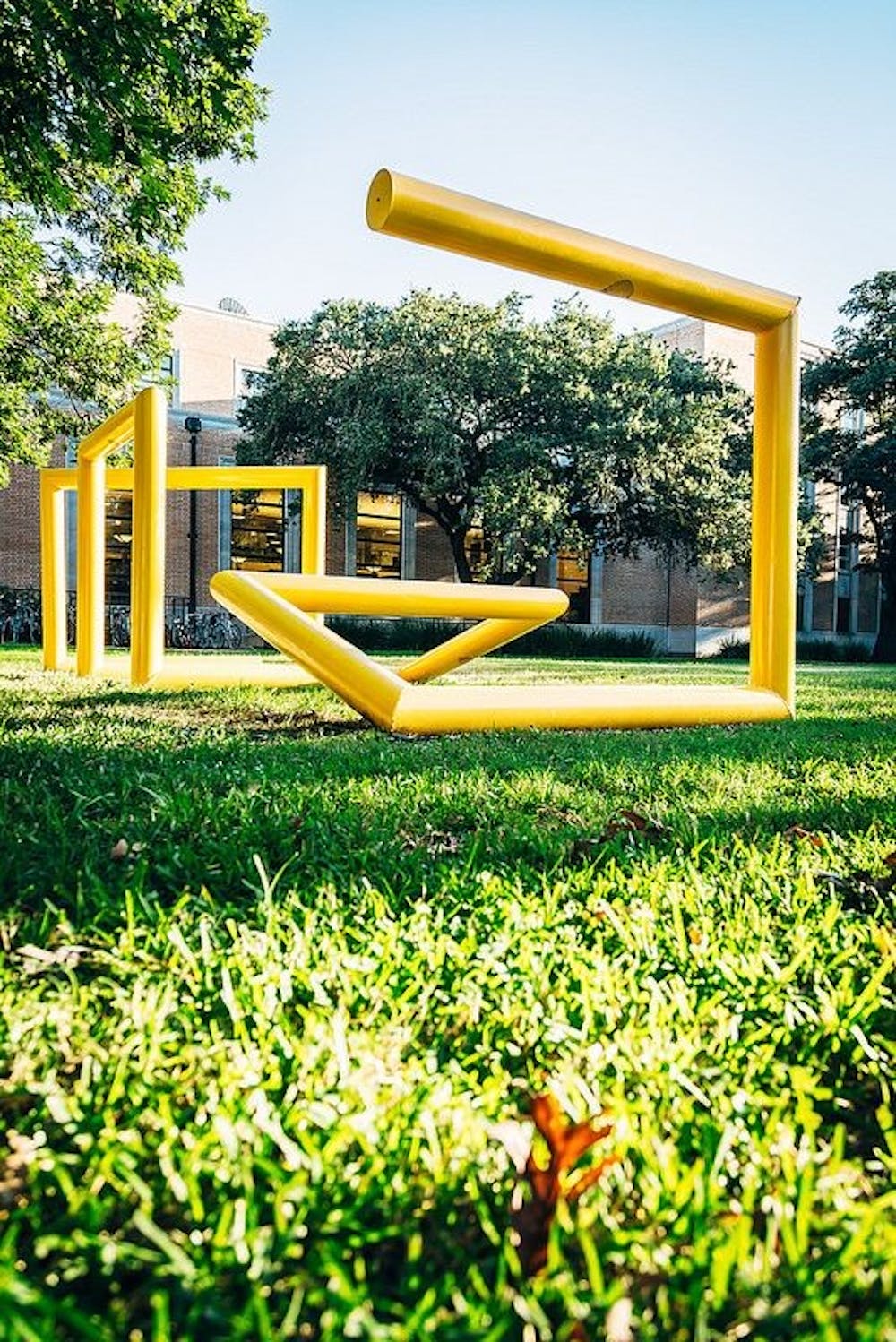 “Soundworm” was conceived of for the Rice School of Architecture's spring 2014 Charette, a weekend-long team-based design competition. To meet the competition prompt, the creation of an “installation that addresses the possibilities of a relationship between public spaces in the digital and physical realms,” “Soundworm” played live audio from microphones stationed in different public buildings around campus. Following the university’s approval, “Soundworm” was installed the following October.

While after three years “Soundworm” may have felt like a permanent installation, its lifespan nonetheless exceeded original planning.

“The permission was granted for a one year duration that we then succeeded in extending for another year and then one more ... But it was never intended to be permanent,” Dean of Architecture Sarah Whiting said.

Whiting said part of the reason the installation had to remain temporary was the cost of maintenance.

“Student installations … are not part of Rice’s public art program, which budgets for project maintenance,” Whiting said. “Maintaining it, particularly given its complex sound technology, would be very difficult.”

For this reason, “Soundworm”’s removal did not come as a surprise.

“I had known for more than a year that “Soundworm” would be dismantled. The wires carrying sound to the pipe suffered from flooding and for a long time the installation was silent,” fifth-year architecture student George Hewitt said. Hewitt was a member of the six-person team that originally entered the proposal for the project.

For Hewitt, the installation displays the potential for student-based projects on campus.

“The ‘Soundworm’ represented a strong collaboration between engineering, arts and architecture at Rice. It communicated to many students that a project of this scale is possible even at our age and stage in our careers,” Hewitt said.