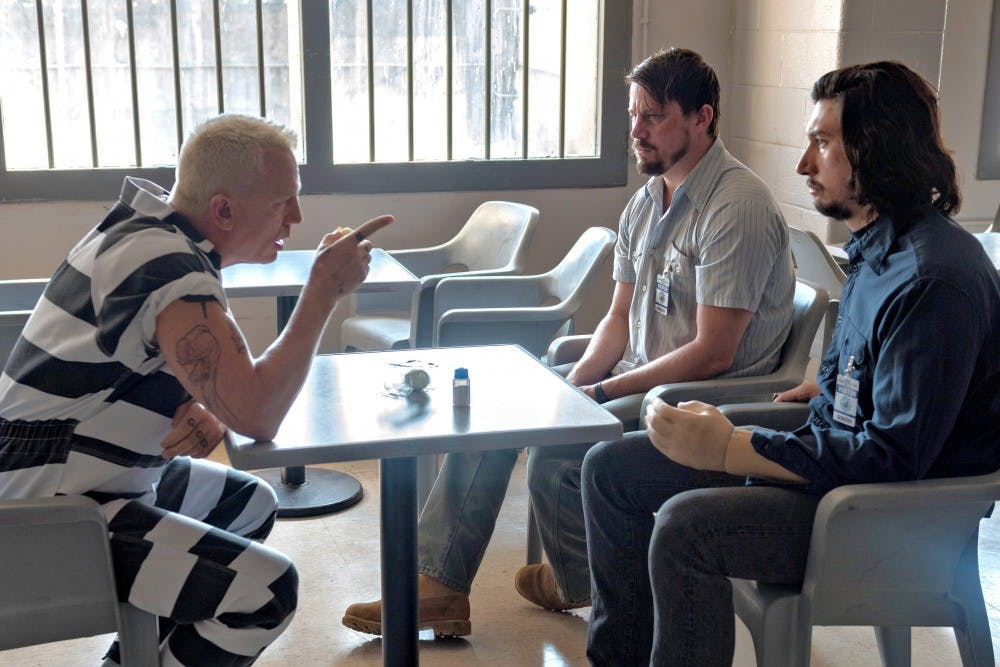 For nearly three decades, Steven Soderbergh has been one of the most prolific filmmakers on the planet. He directed 25 feature films from 1989 to 2013, and has been exceedingly diverse in the genres and styles that he tackles. In 2013, Soderbergh announced his retirement from movie making, speaking in an interview with New York Magazine about “how badly directors are treated” and claiming that he doesn’t “think movies matter as much anymore, culturally.” However, that didn’t slow him down. In the next few years, Soderbergh directed “Behind the Candelabra,” HBO’s biopic on entertainer Liberace, as well as all 20 episodes of the underwatched but critically acclaimed Cinemax medical drama “The Knick.”

Now, Soderbergh has returned to the silver screen with “Logan Lucky,” a spin on the fun and well-crafted “Ocean’s” Trilogy. Starring huge names like Channing Tatum, Adam Driver and Daniel Craig, the film follows a pair of down-on-their-luck brothers (Tatum and Driver) who attempt to rob NASCAR’s Charlotte Motor Speedway with the help of their sister (Riley Keough) and incarcerated explosives expert Joe Bang (Daniel Craig). A number of wild antics involving prison breaks, gummybear bombs, and birthday cakes ensue, all of which coalesce into a insanely funny and entertaining yet surprisingly laid-back film.

With “Logan Lucky,” Soderbergh eschews the studio system and attempted to avoid his problems with the film industry by producing the movie himself. The movie cost only 27 million dollars, which according to Soderbergh is about half of the studio production cost. Production cut costs by spending less on marketing and getting big name actors to work for a smaller salary. With this approach, Soderbergh hopes to more easily make a profit from his work than he has in the past. If it succeeds, financially struggling but talented filmmakers like him can follow suit and regain control over their art.

Unfortunately, this method does not seem to be working out financially. Soderbergh’s own studio-run heist film “Ocean’s Eleven” made $38 million in its opening weekend; “Logan Lucky” only grossed 8 million. While the movie has the star power and overall quality of a hit and could possibly appeal to a large demographic with its Southern flavor, these attributes did not result in the box office success that might be hoped for in order to pave the way for other filmmakers.

“Logan Lucky” isn’t a perfect movie. Great actors like Hilary Swank and Sebastian Stan are wasted in their roles, its finale is somewhat lackluster and its runtime is a touch too long. Nonetheless, it is absolutely a good time at the cinema and a work that deserves financial success. If audiences don’t support original work by great filmmakers like Soderbergh, they should not complain about the abundance of reboots and remakes being pumped out by Hollywood. The bottom line is all that matters to the people deciding what movies get made. In order to change that bottom line, audiences should go to films like “Logan Lucky.”