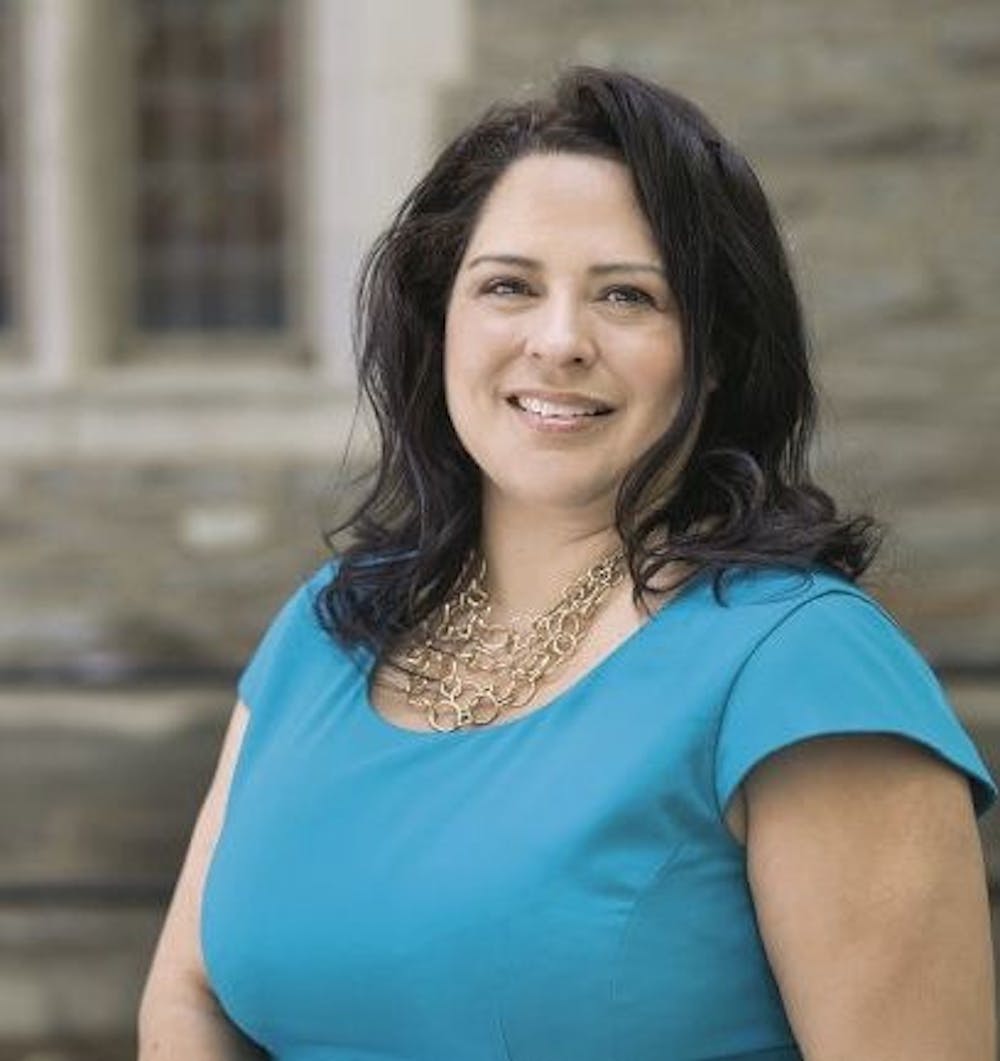 Yvonne Romero Da Silva, the current vice dean and director of admissions at the University of Pennsylvania, will begin her role as vice president for enrollment in mid-August.

The search committee was formed after the previous vice president for enrollment, Chris Muñoz, announced his retirement in January. Romero Da Silva said Rice University excited her because of the joy and commitment of the undergraduates.

“As the vice president for enrollment, there's so much to work with when you have such a great story to tell students and families in terms of the incredible opportunities that Rice provides,” Romero Da Silva said.

Romero Da Silva received national attention when she developed a committee-based holistic evaluation process for applications that has been adopted by approximately 15 colleges and universities and interested at least 30 others. Vice President for Administration Kevin Kirby, who chaired the search committee, said Romero Da Silva is one of the most innovative people in her profession.

“She knew she wanted to be in the higher [education] enrollment profession when she was an undergraduate, which is unusual — she’s incredibly passionate about creating opportunities for young people,” Kirby said.

In her current position, Romero Da Silva runs admissions, but as vice president for enrollment, the director of financial aid and dean of admissions will report directly to her.

Romero Da Silva said it is premature for her to talk about specific goals for enrollment, but will be looking to build on ongoing successes at Rice.

“If you improve the recruitment, especially for populations for whom access to information about college and the application process [is low], you generally end up doing so for all populations,” she said.

“Generating this environment is more than attention [to] one or two characteristics that are underrepresented,” Bratter said. “Rather, it means an emphasis on equity and opportunity as a means to produce academic excellence.”

“I am particularly eager to have an opportunity to work with the President's leadership team and to be exposed to the broad issues that keep [universities] at the forefront,” Romero Da Silva said. “To be able to have a seat on the cabinet is going to be fantastic. But I think right now my focus is on the realm of enrollment and what I can contribute in that regard.”

“It's really exciting to be able to come and be a part of a strong working team,” she said. “[I am just] thinking about what's next for Rice and how we can continue to build the great work that's been done already.”

“I can say that we are all very excited about Dr. Romero Da Silva's decision to join us at Rice,” Hutchinson said.