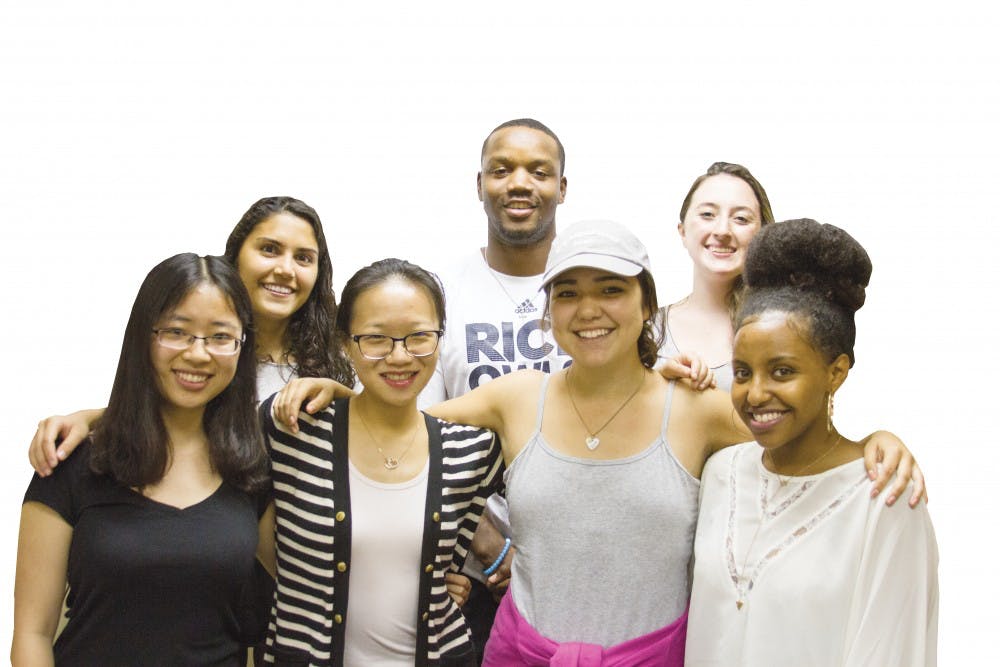 As Rice students, we pride ourselves on being a part of such a diverse population. We have multiple forums via which we can have meaningful conversations surrounding sensitive topics. Topics such as race, ethnicity, socio-economic status, sexual orientation and gender identity all find a place in our day-to-day experiences. Yet it seems that throughout our campus one very important topic has been pushed to the periphery of student life: the “R” word, religion.

In Orientation Week, residential colleges and most classes, religion kept at bay. After conducting interviews on student life it is clear that conversations surrounding religion at Rice are stifled. For example, when asked if O-Week provided open conversations about religion, over 72.6 percent of respondents disagreed. Respondents were also asked if they knew the religious identification of their close friends at Rice and 45 percent marked neutral or disagree. One respondent said, “I expected to be exposed to a diversity of religion[s], but most advisors didn’t talk about religion at all and seemed not to belong to any religion.” This quote unveils a hidden culture at Rice that functions to keep religion and discussion of religion in the background. However, not talking about an issue does not fix it. According to a study conducted by Rice’s Boniuk Institute, co-directed by Elaine Howard Ecklund, 94 percent of Rice students report being religiously tolerant but only 57 percent said they are always treated with respect by people of other religious faiths. A clear disconnect exists between what we as students perceive as being religiously tolerant and what we as people perceive as someone being religiously tolerant of us. When not addressed, this lack of discourse has the potential to negatively affect student life and comfort on campus.

The fear of different worldviews and beliefs butting heads keeps many students from maintaining an open dialogue. In one interview, a respondent claimed, “We need to be careful about being too open about religion. There is a possibility of tension and it might not always be so friendly and positive.” Although it is scary to break the “politeness” underlying the silence, not engaging in these discussions will only perpetuate the status quo. For too many students who feel marginalized, this status quo is simply not working.

Part of the problem is figuring out how to approach the concept of inter-faith relations. We have all heard we should be religiously tolerant of others, but tolerance only scrapes the surface. Tolerance allows us to draw lines, defining us as “us” and others as “them,” while not taking steps to break down barriers of miscommunication and illusions. Another term more closely embodies our values here at Rice University. Religious beyond tolerance and facilitates, facilitating the implementation of a critical approach. It allows us to see past the superficial requisites for “tolerance.” Pluralism is the active and energetic engagement of diversity. It involves increasing our religious literacy in order to create mediums through which we can interact with one another in respectable and informed ways. While we may at times feel uncomfortable, true change and dissolution of barriers rarely comfortable.