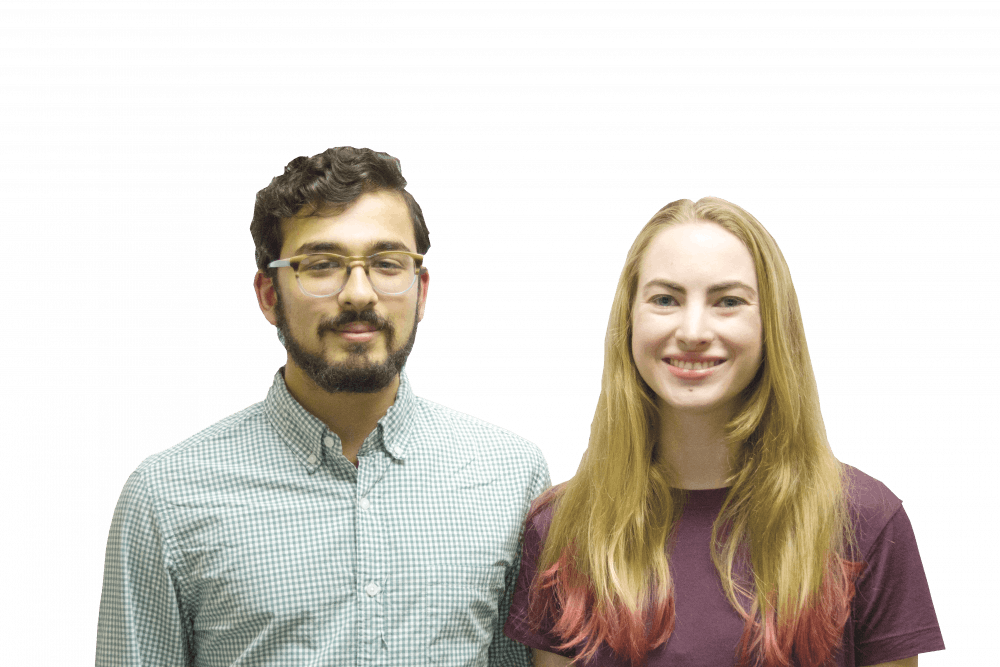 Rice must embrace the liberal arts we so often advertise in marketing materials. If we want to truly be the school we claim to be, there cannot be such a dismissal of distribution classes. Rice must actively cultivate the environment where an engineer, a biologist, an economist, a sociologist and a philosopher can sit at the same table and discuss issues from various perspectives. We must foster a cultural shift where students want to be intellectually curious. Students should be guided and incentivized to explore. Rice is hypocritical to simultaneously extol the virtues of a well-rounded education while requiring students to have less of one.

The pressure to double major also reduces a student’s ability to gain a liberal arts education, and decreasing the distribution requirement limits students’ ability to be introduced to different paradigms of thought, especially among those with double majors. On paper Rice can brag about how interdisciplinary we are with the number of double majors, but how often is that drive to double major a result of wanting each class to "count" toward a line on a resume? Especially at a STEM-heavy school like Rice, where STEM students are less motivated to take courses in non-STEM fields, it is the university’s duty to instill a value for the humanities and social sciences. Each student should be able to graduate with a firm grasp of the impact of their work on society. There is no way achieve this goal without being well-versed in the humanities, social sciences and natural sciences.

Reducing the number of distribution classes will not have its intended effect. Students are not going to take a few more courses in fields outside their majors. Instead, students will either not take those classes at all or they will double down on courses within their field. Though the goal of increasing student autonomy is noble, it should not come at the cost of a core tenet of a Rice education. Further, the reduction of distribution requirements will be hard to undo if passed. By that point there is little hope to redeem the liberal arts core at Rice.

We at Rice are here for a diverse education and collaborative environment. We did not choose a school that silos knowledge but rather one where students come to appreciate critical thought and analysis between fields. This environment is unattainable without forcing students into courses outside of their primary fields, and the value gained from repeated exposure should not be put up to debate. If Rice wants to move toward a model of pure professional preparation, where every skill is directly related to a future career in one specific field, then advertise the university as such. Lowering distribution requirements moves Rice in that direction and signals that the liberal arts component of a Rice education is not a priority. We urge both students and the Faculty Senate to vote against resolutions supporting the proposed reduction. 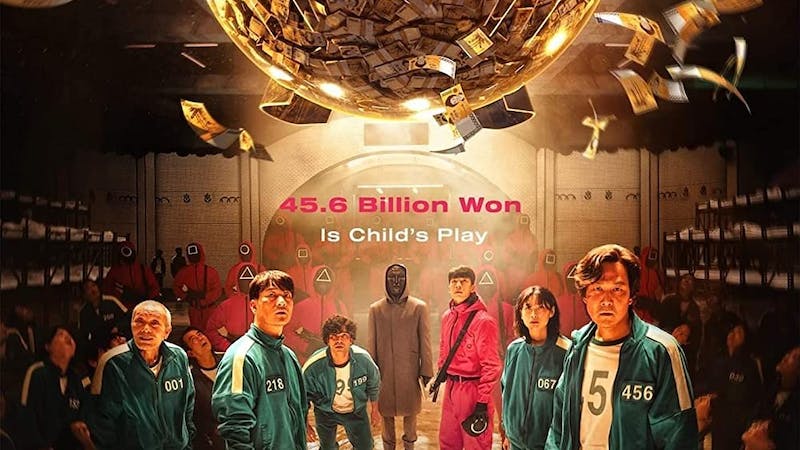 Review: ‘Squid Game,’ is it worth the hype?

Even if you aren’t one to keep up with the latest entertainment trends, you’ve probably heard of “Squid Game.” This new Korean Netflix show became the most watched show in 90 countries within ten days of its release, making it a larger global phenomenon than anyone likely expected. 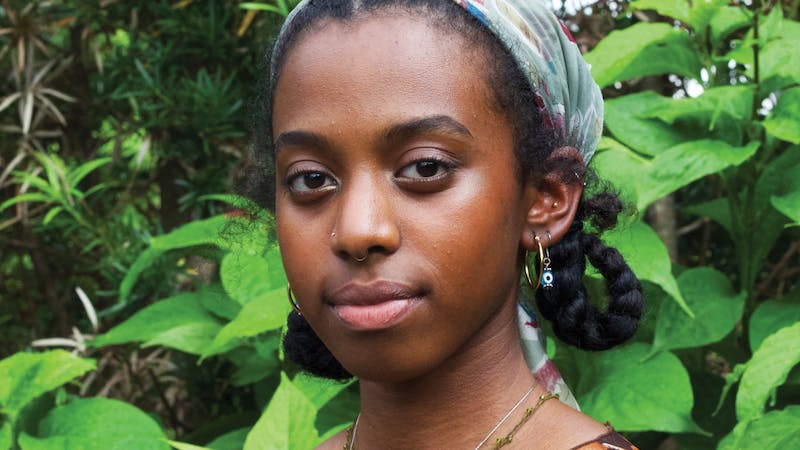 Magdah Omer, a Baker College senior, discusses their upcoming exhibition, “be water my friend,” at Sleepy Cyborg, opening Oct. 15. Omer’s art featured in the exhibit explores the fluidity of self and identity and utilizes acrylic paint on various unconventional canvases, including clothes, furniture and even people. The exhibit draws inspiration from Agnes Pelton, Özlem Thompson and Hilma af Klint. Omer said they hope that, through viewing and experiencing their artwork, people will gain better understandings of their own selves. The opening reception is on Oct. 15 from 7 - 9 p.m. with the exhibit open through Oct. 24.

Before Hispanic Heritage Month officially ends, I would like to take a moment to write about the labels those of us of Latin American heritage use to describe ourselves. At Rice, club names, course titles and survey questions often defer to pan-ethnic labels even though most people tend to use their national origin group as a primary identifier. These pan-ethnic labels are problematic. Although they in some ways unify Latin American communities, they often leave out others, like Afro-Latinos and indigenous Latinos. My goal here is not to dissuade people from using pan-ethnic labels; as history has shown, they can be useful, to some degree. However, my intention is for all of us, Latinos and non-Latinos alike, to use them wisely — with the understanding that the Latino community cannot be condensed into one culturally, ethnically or even linguistically homogeneous group. With that in mind, I hope that we as a Rice community continue to discuss and re-evaluate our language even after Hispanic Heritage Month ends.