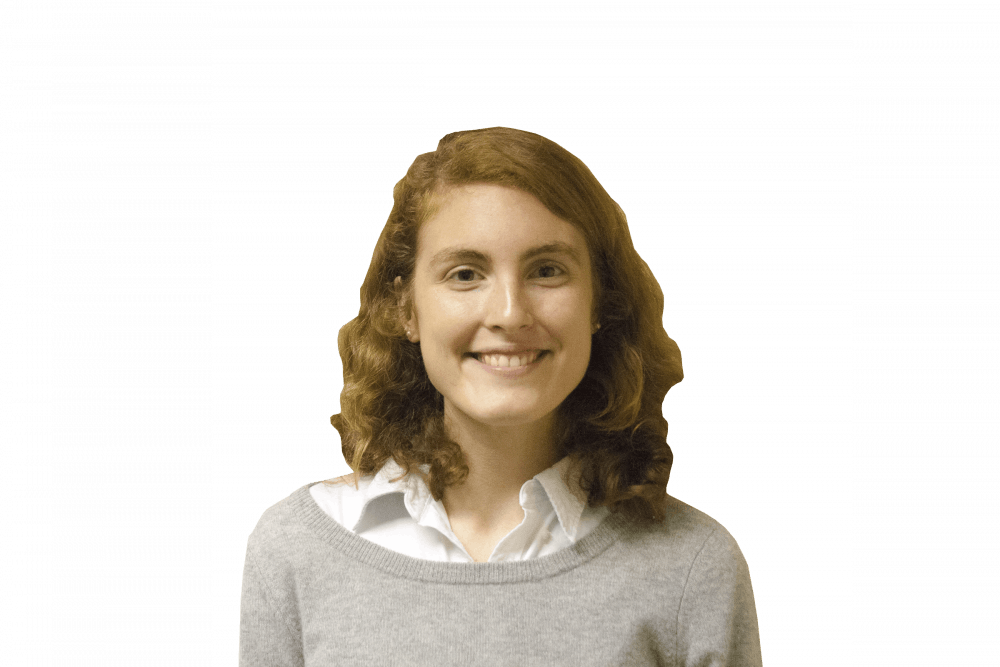 Todd said she decided to run after witnessing some of the rhetoric of the other campaigns and their supporters.

“I’m running because this campaign made me sad, particularly the negativity,” Todd said. “We’re a culture of care, as [Dean of Undergraduates John Hutchinson] likes to say. I was really struck by the more antagonistic and more petty side of this campaign. It wasn’t like anything I had seen at my time at Rice in an SA election.”

Todd, a Wiess College junior has previously served as Wiess senator and New Student Representative. Todd was in the running for Wiess College president but lost the election on Monday.

In a more detailed Facebook post at 12:18 a.m., Todd outlined the three main points of her campaign platform: diversity, engagement and approachability.

In regards to diversity, Todd said she plans to continue efforts to expand Tetra points to pay for on-campus printing, an initiative started by Rushi Bhalani, and to Saturday night dinners at local restaurants, an initiative she began during her time as EVP. Todd said as president she would determine further steps after engaging with cultural organizations and other stakeholders.

Todd’s engagement plans include working with the director of government relations, a position started during current SA President Griffin Thomas’ tenure, to continue discussions about relevant issues on and off campus. Todd said engagement would also be improved through inviting administrators to present to the SA on efforts such as the Second Vision for the Second Century.

Todd said she would hold office hours once every two weeks and invite campus groups to Senate to increase approachability.

“I want each and every student to feel comfortable coming to me with ideas, concerns and bad jokes so that I can do my part to make Rice the best it can be for them,” Todd wrote on Facebook.

As president, Todd said she would work to ensure Critical Thinking in Sexuality is executed in a way that meets student needs and work with the SA’s wellbeing committee to support Rice Health Advisors and the Rice Alliance for Mental Health Awareness.

Todd also said that while she did not have any changes to recommend for Student Judicial Programs, as president she would talk with SJP about fines and how to improve the judicial system.

“I feel at this time I don’t have the kind of knowledge or authority to make a comment on how they run their show,” Todd said.

On the topic of teaching excellence, Todd said she would use relationships with standing committees focused on teaching that she built during her time as EVP.

“Teaching excellence is kind of a buzzword on campus and I think that it’s kind of like wellbeing — there’s a lot of people working on it from a lot of different angles and I think there’s an opportunity to create a hub or a conversation about it,” Todd said.

Todd also said she would discuss the lack of interest in SA positions including the treasurer and internal vice president which are vacant in the first round election with members of the SA. Todd said solutions to reducing the IVP’s workload could include reducing the number of NSRs per college by one to allow the IVP to provide more individual mentorship.

“I have known Hannah for the past two and a half years, I admire her service to our community, and I want to congratulate her for joining in the race,” Nyquist, a Will Rice College junior, wrote.

“Hannah and I have been friends since freshman year,” Onwenu, a Sid Richardson College junior, said. “She's one of the nicest people I know and I look forward to having a healthy exchange of ideas over the next few days.”

Jones College sophomore Sarah Asson said she would have written in Todd had she known about the write-in campaign before voting opened.

“I voted as soon as the ballot opened on Monday night because I was tired of hearing all of the negative language by the candidates and their campaigns,” Asson said. “I instantly regretted that when I saw Hannah's Facebook post announcing her write in campaign about 10 minutes later. I can't change my vote, but now I'm encouraging all of my peers to write her in to be our next SA president. ”

Todd said she would bring her experience working with administrators to the position of president.

“I understand that in order to make progress with them you have to meet them where they are,” Todd said. “That requires a pragmatic realistic understanding of how our system works and what resources and infrastructures we have on campus currently. Then you can start thinking about where you can go from there.”

According to Todd, current SA president Griffin Thomas, a Lovett College senior, has set the bar high for the candidate who wins the election.

“Whoever is going to be the next SA president has huge shoes to fill,” Todd said. “Griffin Thomas has put more time and energy and love into SA than anyone I’ve seen and I think that it’s a high standard to live up to. I hope that for all candidates we’re able to remember that.”