SA elections should be about plans, not platitudes 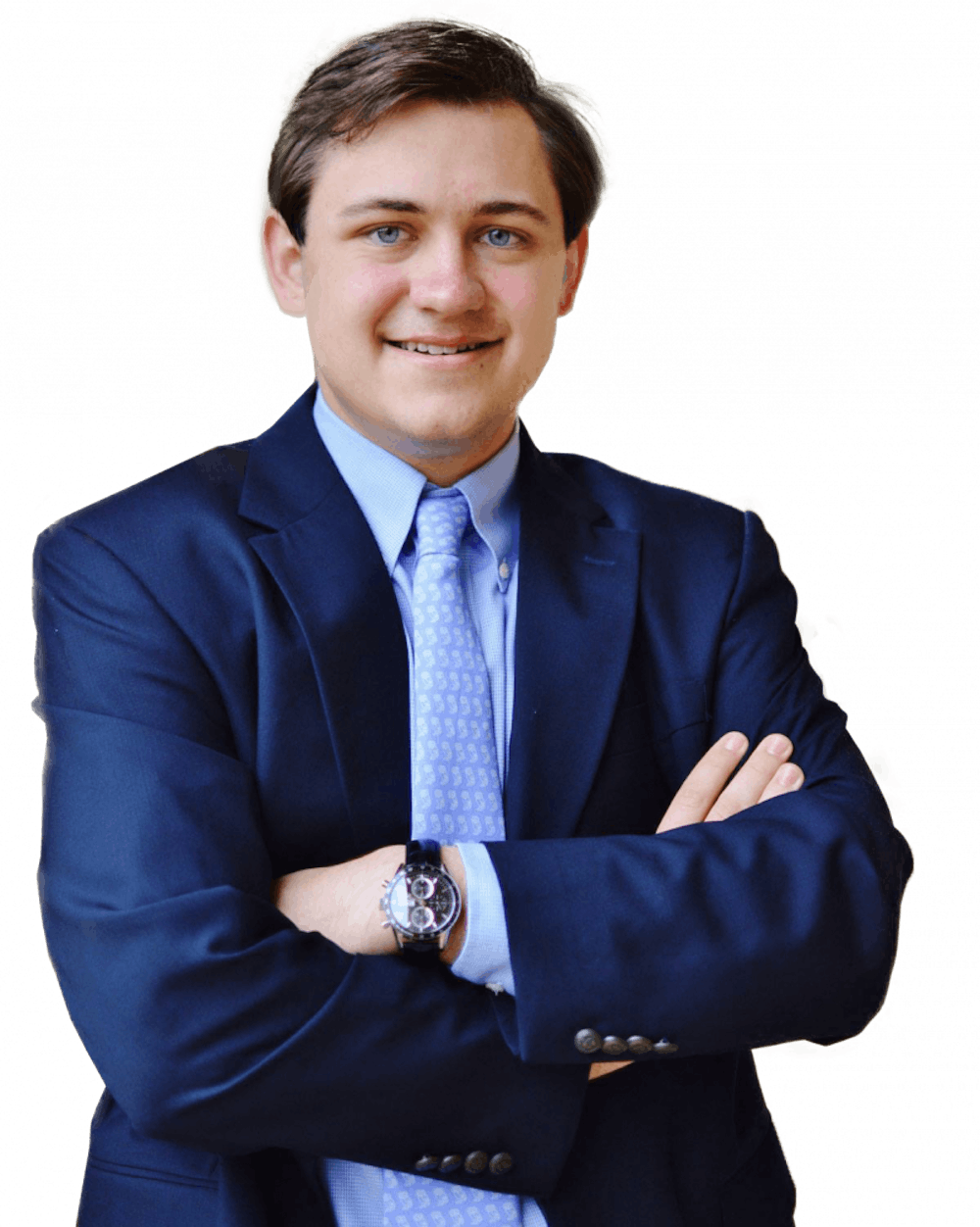 During this campaign, I’ve focused on the issues. It’s no secret there has been a spirited debate regarding the candidates’ proposals to make Rice a better place.

However, over the past day that debate has extended into unfounded vitriol directed at me from both Justin Onwenu’s allies and his own campaign, including an op-ed by a Student Association senator claiming I was failing to stand up for Title IX complaints, and Justin’s condescending remarks that “leadership is hard” and “using buzzwords to rile up students for votes is easy.” Instead of resorting to personal attacks against Justin, I’d like to have a frank discussion about his policies.
Justin, simply discussing sexual assault prevention isn’t bold enough. I implore you to name a single administrator, SA senator or college president who hasn’t discussed sexual assault prevention. We’ve all talked about it, but here’s the problem — we haven’t done enough about it. You and I both discussed this issue and Critical Thinking in Sexuality at the debate, but only you criticized me for lacking the boldness to discuss sexual assault. If you’re so much more bold than I am, why does the Thresher think our policies are tied?

Justin, you want to “discuss low income accessibility with tangible ideas.” So, let’s discuss low-income accessibility: As the current and former chairs and a member of University Court noted about Student Judicial Program, “this issue needs campus-wide attention, and the SA president, with the backing of the student body and other campus organizations, can give it that.” Do you think low-income students should have to pay high fines? If UCourt believes it's possible to change SJP sanctions, why don't you? Why is “I don’t believe it can happen” an excuse not to try?

Why haven’t you made a single substantive response to my policy proposals beyond just calling them “buzzwords to rile up students” that are “just not going to happen”?

I didn’t run for SA president to “rile up students.” I am running because I sincerely want to represent and stand up for the Rice community. That’s why I am running a campaign not built on vague platitudes, but substantive policy proposals.

I want to boldly impact the SA to make it more responsive to our community. To work towards improving housing, I wrote Senate Bill #6 to reexamine the work order system and housing differences across campus. To work towards restructuring SJP policies, I have two proposals: allow optional staff ombudspersons in initial meetings and eliminate fines so students are sanctioned equitably. To support low-income students, I’m pledging to work with college presidents to provide consistent access to paid events across campus. To improve teaching, I’m advocating for efforts to create endowed chairs for teaching excellence based on my experience building the Quality Enhancement Plan, the Rice Education of the Future, and serving on the Committee on Undergraduate Curriculum.

The Thresher recently compared our two platforms and here’s what they found: While I’ve suggested new ideas and fought hard for segments of the Rice community that we’ve only previously paid lip service to, your platform contains ideas that have either already happened or will happen right after changeover — setting the bar low rather than looking to the future.

On reforming the SA’s structure, you said in both your recent videos responding to my website for holding the SA president accountable and in your platform that you would restructure the New Student Representative program to offer “more opportunities” for upperclassmen and non-NSRs. What are those “opportunities”? You have not provided specifics. You have mentioned wanting to create additional SA executive positions; what do you plan to do with the existing ones that are not yet even filled?

Justin, you have had years of opportunities to provide impactful changes in the SA and around campus. You have failed to deliver on an off-campus Tetra program and you helped create a Saturday evening meal program that has been cancelled.

Claiming my discussion of serious campus issues constitutes “buzzwords” is disingenuous and wrong. Students who face serious issues deserve more than having their problems reduced to “buzzwords.” Students deserve an SA president — and candidates — who can transcend politics and talk substance.
I have served in the SA alongside Justin my entire time at Rice. Though I do not dispute his experience, I believe my experience also stands for itself. While we both pitch SA improvements, only I have concrete plans to move us forward.