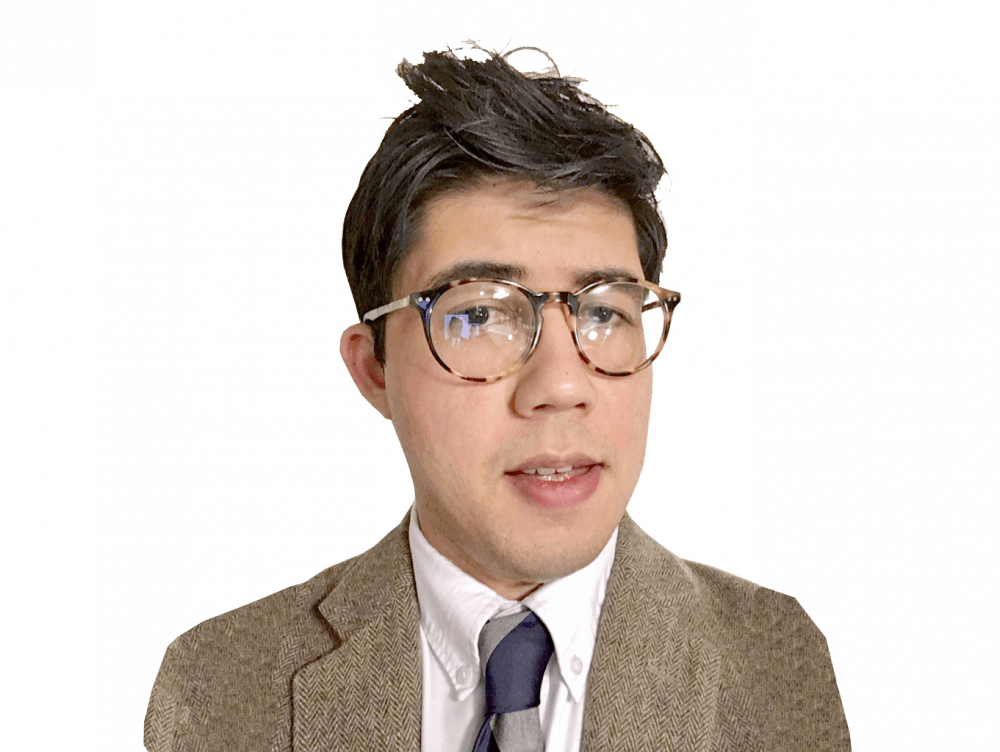 I am the alumnus who wrote a one-line critique of the Doerr Institute for New Leaders under the Thresher’s Jan. 20 Facebook post regarding the decaying state of the colleges: “At least we have the $50M Doerr Institute to teach us about leadership though.” 146 others gave it the thumbs up. For the class of 2020, Rice admitted 325 club/organization presidents, 197 student government members, 18 class presidents and 18 student council presidents. We have a lot of leaders. Maybe the Institute and I see two different schools. To me, the Institute’s purpose remains mired in nonsensical verbiage and has had mixed reviews about its efficacy. $50 million for a vague end goal seems daft, especially if we consider that a $30 million and $32 million gift helped build Duncan College and McMurtry College, respectively. When 78 percent of undergraduates live on campus and have to be kicked off one year due to a lack of space, that money could do a lot of good elsewhere, namely in investing in the colleges.

My goal was not to take aim at the Institute per se, but question if donors are paying attention to what true needs are (see the 2012 donation of an owl statue in front of the Rice Memorial Center which is not even the right species as our mascot).

I am coming up on my five-year reunion. But the Rice I attended is not today’s Rice. Anyone who is not part of the Board of Trustees, in boardroom discussions with President Leebron or sitting with Facilities Engineering and Planning has no idea what plans, if any, exist to address the future and prosperity of the colleges. However, I was on the New Section Advisory board in 2012 where we met with trustees to illustrate the necessity for a new New Section because of its state of disrepair. It is concerning that things have (seemingly) remained unchanged.

My hope is that this paper’s reporting begins a productive dialogue about the condition of our colleges. As undergraduates and alumni know, they are places where we live, eat, play, sleep, study. They are incredibly intertwined with and direct much of our undergraduate experience. They are inextricably linked to university history and its culture at large. So why do they continue to not be taken seriously?

This year, the Princeton Review ranked Rice No. 15 overall, No. 1 for happiest students and No. 9 for best quality of life. Rice also competes for the same applicants as other top-20 schools who have more modern dormitories: Vanderbilt University, Duke University, University of Chicago, Stanford University, et al. have announced or debuted new living quarters within the past five years. Of the top 20, Harvard University and Yale University also have residential college systems like Rice’s. Harvard is in the midst of the renovation of their 12 houses while at Yale, over $1 billion was invested in their 12 colleges’ renovations, and another $600 million was spent on the creation of two new colleges.

“A coherently planned campus … can be a very special place,” architect Robert A.M. Stern writes in “On Campus,” “a physical setting for a community sharing a common ideal of scholarship and sociality.” No such deep consideration seems to have been given to the colleges’ as evinced in the pattern of slapdash fixes.

Rice’s plan has been a patchwork of improvements when (and often after) buildings hit their crisis point. This haphazard approach results in aesthetically disjointed, programmatically questionable, and out-of-scale architecture including Will Rice College’s and Baker College’s sections and Seibel Servery.

Like Harvard and Yale, we should embark on a similar ambitious campaign to reform the college system, which turns 60 this year.

Rankings and living conditions are but one facet of college decisions, but at Rice, where the colleges play a large part in student life, they may not be a convincing benefit in their current state. Everyone deserves to live in safe, sanitary conditions at the very least.

Citing endowment differences is an intellectually lazy excuse that could technically be used to thwart any capital campaign project. If and when such a campaign is undertaken (take note University architect), there are a slew of firms rooted in classical architecture who I am sure would be up to the challenge of doing Ralph Adams Cram justice: Robert A.M. Stern, Peter Pennoyer, Demetri Porphyrios, Allan Greenberg.

It is long overdue that the colleges stop being regarded as an afterthought.