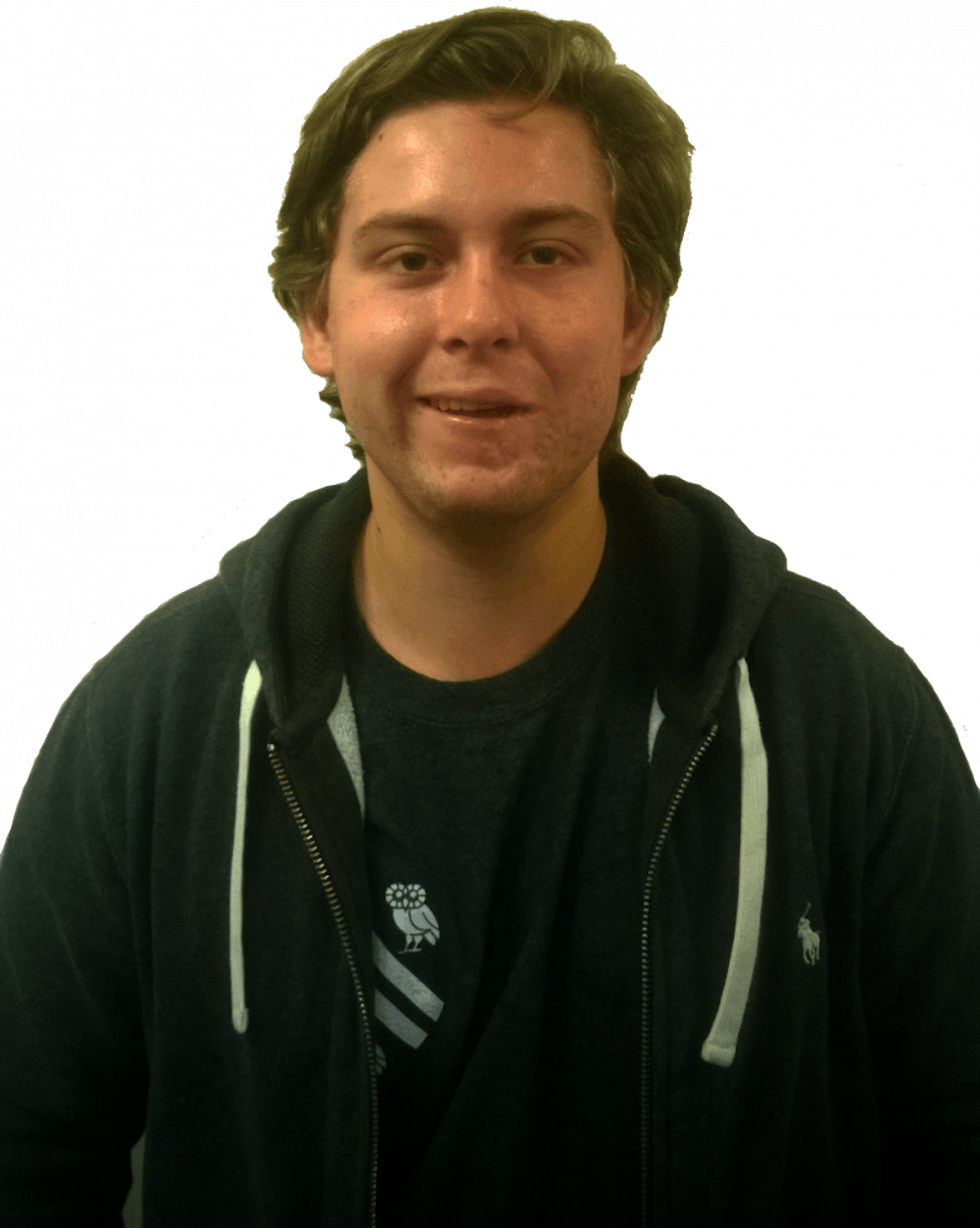 Maurice Frediere is the SA treasurer and a Duncan College junior

As the role of the treasurer has expanded in recent years, the idea of a deputy treasurer has been discussed extensively and the Executive Team and the Student Association Senate determined it would be invaluable for the SA to add a deputy treasurer to allow the organization to function more efficiently. When considering applications, my foremost criterion was to find a candidate who was professional and capable. Ameesh Shah’s experience as treasurer of Rice Program Council and conduct during his interview proved he was the ideal student to fill the role.

While I understand the Thresher’s concern about the creation of a “leadership pipeline”, my goal is not to feed into or dismantle such a system. My foremost concern was picking the candidate best-suited to aid the Student Association immediately. Ameesh’s experience and professionalism made him a clear choice for the position. In addition, I offered three of the candidates who were not selected the opportunity to serve on the Student Activities President’s Programming committee to give them another avenue to get involved in campus decision making. It’s important to make clear that leadership isn’t a quality distinguished by title or position but by action. Any student with a vision or plan to improve our campus will be supported and empowered by the SA to be a leader. The ability of the Student Association to empower and represent students effectively is however predicated on a well-run and effective executive branch. The Senate approved Ameesh to serve as deputy treasurer after they understood how qualified and competent of a candidate he is and we look forward to welcoming to him to our team.

Are we insignificant? Meaning, science and God

We live in an illusioned and disillusioned world. Misinformation swarms everywhere as a pandemic ravages the planet. Every person has an opinion, every opinion an archenemy next door. We are divided and afraid. For many, another semester of squelched college experience is now wholly overshadowed by the tangible threat of disease and death all around.

It is on each of us to be anti-racist and hold others accountable, not just student leaders

The use of racial slurs by college students toward their peers is a problem that permeates across college campuses all over the country. The Rice community is no exception. When students say or do racist things, specifically toward other students, there is usually outrage, and rightfully so. However, in most of these instances, the immediate response is to look to student leaders for a reaction. If we, as a community, are serious about being anti-racist, then it is on all of us to hold our peers accountable.

This week, we transition to (mostly) in person instruction after one and a half years of largely doing classes online. Half of the undergraduate population at Rice has never experienced traditional in-person classes here, and for the other half, that experience is a distant memory.