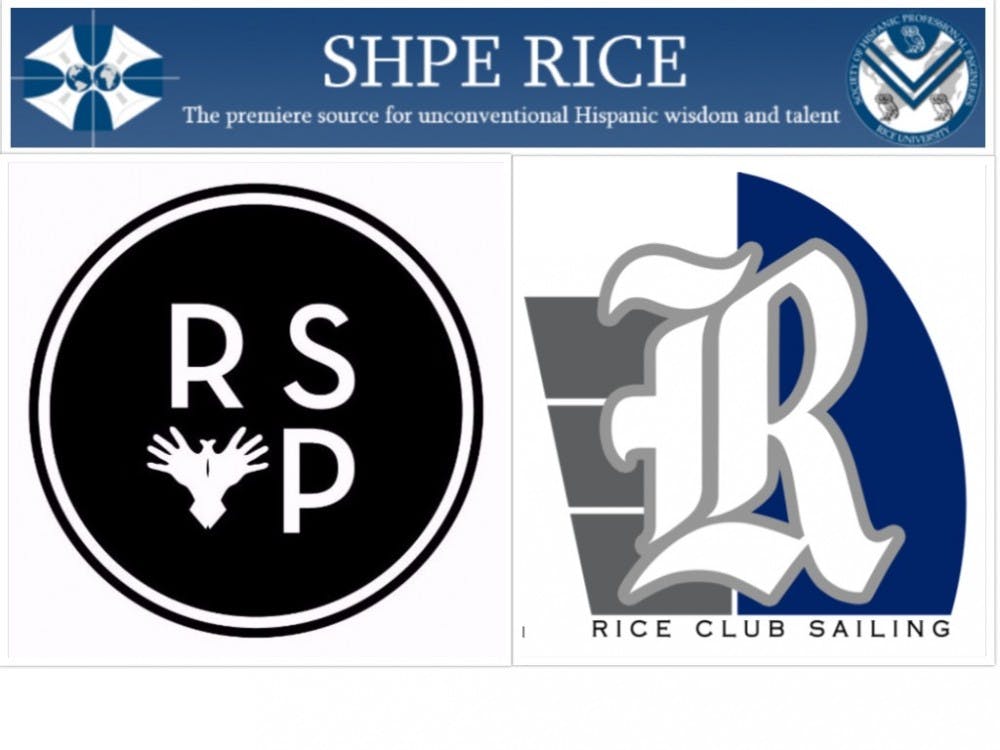 A total of $1,900 has been granted to three organizations under the Student Association Initiatives Fund by the Blanket Tax Committee, according to SA Treasurer and BTC member Maurice Frediere. As nine other applications were rejected, some raised questions regarding the criteria of the funding and whether it was clearly communicated.

Of the 12 clubs that submitted applications for funding, two received their full requests: Society of Professional Hispanic Engineers received $500 to host a cultural dinner and Rice Club Sailing Team received $1,000 to rent sailboats for their first annual regatta, a race for collegiate sailors across the nation.

Rice Sailing President Amy Fox said a fully funded regatta will increase Rice’s presence in the sailing community and allow sailors to participate even if they can’t pay.

“This regatta, which will be entirely cost-free to all participants, combats the view of sailing as socio-economic[ally] discriminatory,” Fox, a Baker College senior, said.

Rice Student Volunteering Program, a blanket tax organization, received $400 of their $1,000 request to reimburse drivers for off-campus volunteering. RSVP president Kalian Shi said the club will benefit from the funding and she is satisfied with the preliminary amount.

“[The] fund gives us more flexibility in shifting our budget so we don’t need to cut down expenditure on current events to support more services,” Shi, a Lovett College senior, said.

However, Shi questioned the transparency of the decision-making mechanism.

“We should know why they decided on certain amounts or refused certain people,” Shi said. “I don’t understand why they prioritized blanket tax organizations [which] don’t necessarily use funds better.”

Frediere, a Duncan College sophomore, said the funding priority for blanket tax organizations is laid out in the SA constitution. He said the BTC determines the amount and redefines priorities each semester. This fall, the BTC allocated $4,000 for the fund and agreed to prioritize activities that benefit students of all socioeconomic status, have a well-structured budget, reach a large number of students and are diverse in mission and type.

Six voting members and one nonvoting member of the BTC convened last week to determine which groups to grant funds.

The main reason for declining nine requests is that those events have existed before and thus fall out of the fund’s intended scope, Frediere said. Even though this is not a constitutional requirement for funding, it has been clearly communicated to him by SA Parliamentarian Annebelle McIntire-Gavlick and former Treasurer Sai Chilakapati.

At the time of printing, McIntire-Gavlick and Chilakapati could not be reached for comment.

“Ideally, the fund would be used for a first-time idea, or a significant revamping of an existing event that needs the money to get off the ground [and] have a successful event that impact a lot of students,” Frediere said.

In Monday’s SA Senate meeting, McMurtry College President Madhuri Venkateswar said the criterion is valid but the messaging of the fund does not clearly convey that activities that have happened before would not be considered.

“Messaging on the website [should be] ‘We will not consider it if you have applied for the same initiative before,’” Venkateswar, a senior, said. “Based on what is written on the website, I would have never felt that was the case.”

The online application form states the Fund should go toward the greater benefit of Rice University and opportunities that foster relationships that enhance or initiate interaction between students. It also includes a question about whether an event occurred previously and what its attendance was.

Frediere said he agreed the purpose of the Fund was not obvious to the campus community. He said the process, now in its third semester, is still relatively new.

“When we plan for next semester, it’s something I’ll make very clear in the application,” Frediere said.

“I had the opportunity to talk with Student Activities about the large amount of campus clubs that seem to come and go — the turnover rate is pretty high,” Yun said. “I thought providing some ‘seed money’ could help alleviate this issue.”

Frediere said this is outside the Fund’s goals and suggested those clubs look into other funding sources. The remaining $2,100 will roll over to next semester. Under the blanket tax structure, each student provides $85 of their tuition towards the “pot of gold” to which blanket tax organizations have priority access. Any remaining funds following this distribution go toward the initiatives fund.

Amber Tong is a member of RSVP.