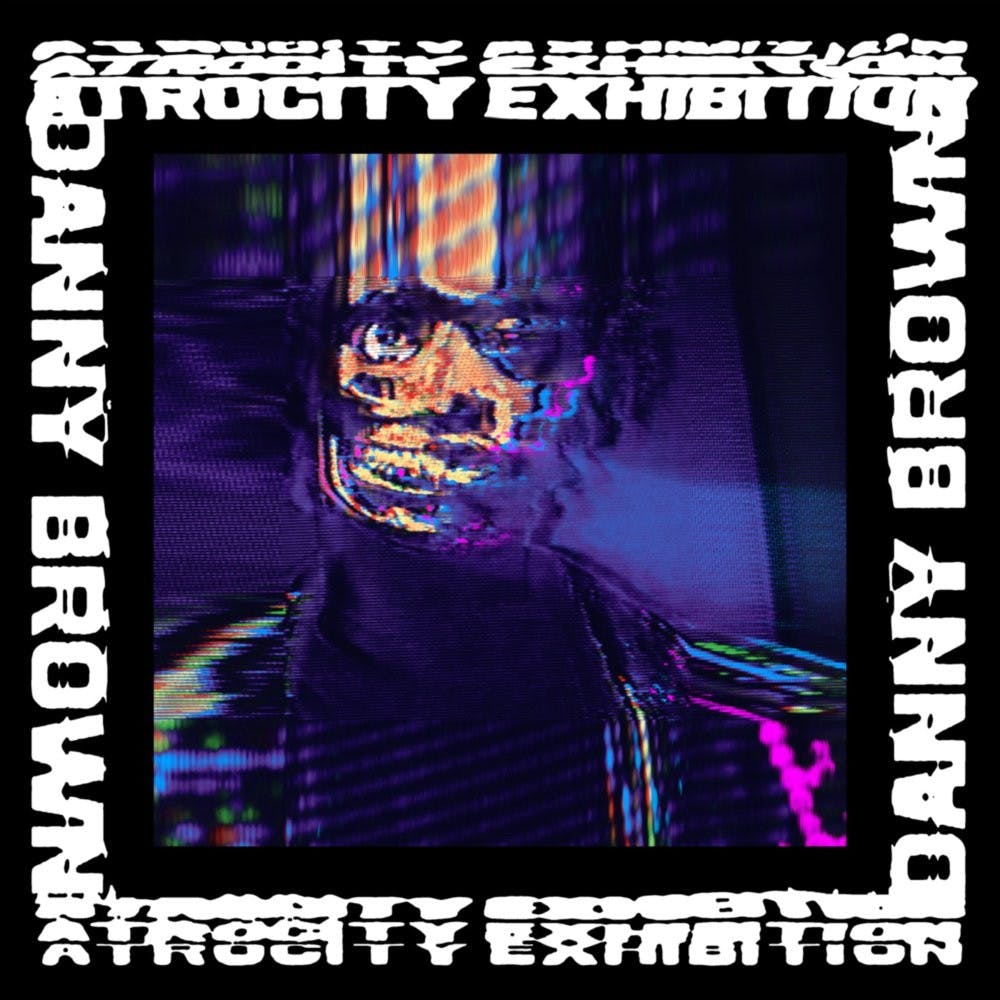 Although much of this album is an elaboration on previously explored themes, Brown continues to live up to his reputation as one of the business’s most original rappers. The album is peppered with unexpected lyrical and instrumental elements. His verses are lengthy and varied, a product of his aversion to reliance on punchy hooks. He often takes an idea and runs with it, sometimes dropping a recognizable rhyme scheme altogether to do so. It’s fascinating to watch his thought process, but it can be hard to follow and enjoy. Despite the difficulty of some of the lyrics, Brown’s skill as a wordsmith is obvious. The content of this album is heavier than his last, but Brown hasn’t lost his sense of humor, or his self-confidence. “I’m Coltrane on Soul Plane/Propane flow game,” he brags on “Get Hi.”

It’s easy to mistake his weird, innovative and frequently amusing rap style for playfulness. He regularly comes across as hedonistic and even goofy, but this album paints a clear picture of the rapper’s profound pain. This album more than any of his others presses this point, emphasizing the depth of his depression and how most of us will never understand his misery. “Your worst nightmare for me is a normal dream,” he raps in the opening track.

The songs on “Atrocity Exhibition” are for the most part less accessible than those on his last album, “Old.” Brown is here to say what’s on his mind, and though he wants to be heard, he’s not going to pander. The instrumentals are as experimental as his lyrical style. He jumps from jazzy brass sounds on “Ain’t it Funny” to post-punk influences on “Dance in the Water” and “Goldust.” He’s less interested in attracting a large crowd; catchier songs like “Kush Coma” and “Smokin & Drinkin” are largely absent. But that’s is not to say the album is void of songs with a wide appeal. Tracks like “Really Doe” and “Pneumonia” show that Brown still knows how to make a hit, and make it well.

True to its name, “Atrocity Exhibition” is in a sense about Brown showing off. However, he isn’t interested in glamorizing his drug-dependent lifestyle. Brown’s music has never been an attempt to brag about his life of debauchery, but a casual listening of “Old” could have left you with that impression. The message of this album, however, is loud and clear. The reason “Atrocity Exhibition” is so captivating isn’t because the listener wishes to live vicariously through the music, but rather because never before has Brown displayed such anguished vulnerability. For most, this album isn’t relatable, as few will be able to identify with the depth of the depression he relays, but it is still enthralling. He manages to display through his music at once exceptional energy and stylistic innovation, as well as a sense of stagnation, despite his best efforts to change. The result is a collection that is heartbreaking, complex and possibly his most intriguing album to date.