In a phrase: Responsibly-made smartphone

Where to find it: fairphone.com

With the lackluster reception of Apple’s new iPhone 7, many “What’s Hip” readers are likely looking for a different cell phone upgrade. Maybe the omission of a headphone jack has finally convinced you to actually give a shit about child labor, tax evasion and planned obsolescence. Maybe you just didn’t like the design. Either way, it’s great you’re in the market for a new smartphone. There are plenty of suitable Android and Windows phones on the market, but a real standout is the Fairphone. Based in Amsterdam and founded in 2010, Fairphone labels itself a “social enterprise business” with the goal of reconnecting customers with how products are made. The company boasts a transparent, fair-trade materials supply chain, environmentally friendly manufacturing processes, modular easy-to-repair parts and an impressive set of features. Now on its second iteration, the Fairphone is a cheaper and much more ethical alternative to other high-end smartphones, and you can still feel like you’re part of a cult with over 100,000 Fairphone units sold. In a phrase: professional lighting phone case for your selfies

Where to find it: lumee.com

You may not have eight hours to contour your face into one that’s much hotter than your own or the financial resources of the Kardashians, but now even you can get the perfect selfie. The LuMee has LED lights lining the front of the case. It’s also rechargeable, so it’ll be one more gadget that’ll run out of battery when you need it, but hopefully not before you get those sweet Insta pics. The best feature on the phone case is the dimmer, so you can get some mood lighting for your front-facing camera. If you’re not yet comfortable with your vanity, feel free to tell your friends it makes a great flashlight. On the other hand, adults will complain about millennials no matter what, so just go for it and take a good photo for once. The cases are currently made for iPhone and Samsung Galaxy phones, with more models in the works. The only downside is that it won’t fit your Fairphone — yet. 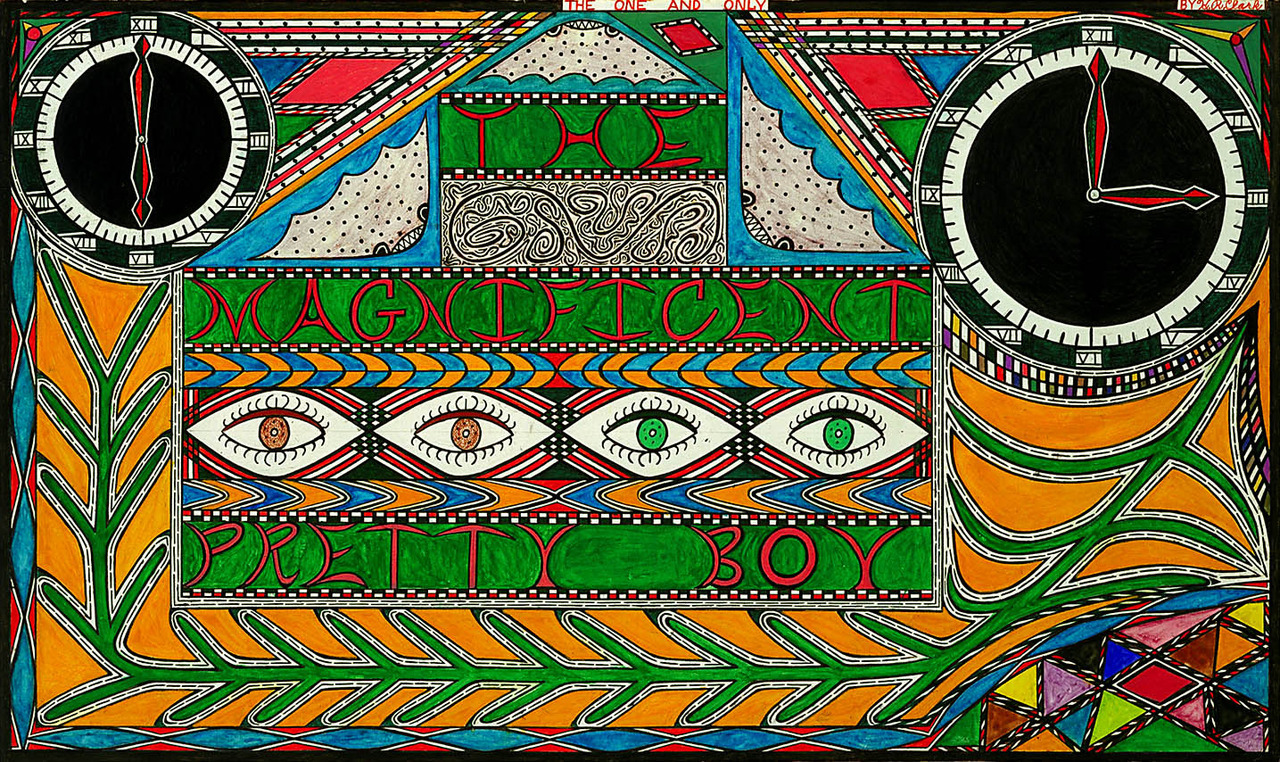 In a Phrase: Concert based on artist Henry Ray Clark

A collaboration between the Menil and Houston Grand Opera, Magnificent Pretty Boy is part visuals, part music and one part redemption. The eponymous production is a showcase of local Houston artist Henry Ray Clark, who died in 2006. The Houston Grand Opera commissioned Chicago-based surrealist-folk group Grant Wallace Band to write and compose music based on the life of Clark. The novel musical performance is meant to accompany the Menil exhibit “As Essential As Dreams: Self-Taught Art from the Collection of Stephanie and John Smither,” which features several works by Clark. Early in his life, the young artist and oft-described “street hustler” discovered his aptitude for drawing while serving time in Huntsville State Prison. He developed his craft and produced some otherworldly works behind bars and was quoted as saying “I am never imprisoned as long as I can draw.” Admission is free to anyone but there are no reservations — be sure to arrive early.

In a phrase: This one’s pretty self-explanatory

Where to find it: Airports; the troposphere

Unless you’re living under a rock and have a severe dearth of CHBE friends, you’re aware the oil industry is in a rut (put lightly). The anomalously low price of fuel has manifested itself at gas stations since February, but airfares have only caught up in the last few months. Though it’s hard for our oil-dependent acquaintances to think positively, you can do some blue-sky thinking on a 747 for mad cheap. The petrochemical oversupply influences domestic and international flights on all airlines. Round-trip fares from Houston in October include Minneapolis, Chicago, Los Angeles and Orlando for $71-$89; destinations in Latin America like Cancún, San José and Bogatá for $200-$300; many Eurasian cities such as Istanbul, Dublin, Athens, Budapest and Kiev for around $600; and Lagos and Nairobi for under $700. Check travel destinations you’re interested in and dates that work for you. Just remember that cheap travel, like beauty and youth, is ever-fleeting.