The Final Kauntdown: Sports have the power to transform 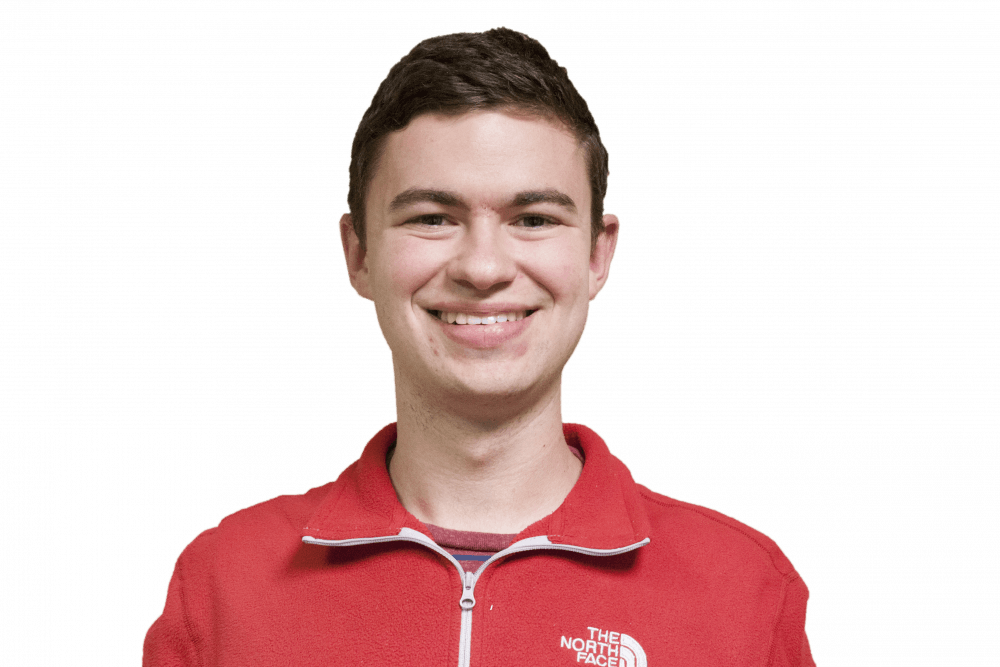 This weekend, the biggest college sporting event in the country was held just down the street from our school. Thousands of people from all over the nation flocked to NRG Stadium here in Houston to witness the Final Four, the event that crowns the national champion of NCAA Division I men’s basketball.

NBA Hall of Famer Charles Barkley was one of those people. Amid the nervous fans paying hundreds of dollars for upper-deck seats, the anxious players following strict workout regimens and the desperate media members shoving microphones into scrums trying to get a few quotes for their next articles, he said everybody needed to have some perspective.

Barkley is an NBA legend. He knows more about basketball than I ever will. But in this case, he is wrong.

Barkley’s quote brought to mind an article I recently read by Onaje X. O. Woodbine, a former Yale University basketball star who quit basketball after his sophomore year. In his article, “Why I quit Yale basketball at the top of my game,” Woodbine said, “Basketball is not just a game. It is a microcosm of the social world. As such the sport legitimizes that world, maintains it, and has the miraculous power to transform it.”

Indeed, while basketball may not be “saving the world,” it is not something to be taken lightly. At halftime of the game between the University of North Carolina and Syracuse University, the NCAA honored the 1966 Texas Western basketball team. 50 years ago, that team became the first team with an all-black starting lineup to win the national championship, beating an all-white University of Kentucky team in the national title game. The victory spurred numerous schools, especially those in the south, to change the way they recruited for sports, giving more opportunities to black student-athletes.

Basketball is not unique in its power. Following the Sept. 11, 2001 attacks, professional sports games were halted for a week to protect athletes and fans. In the first baseball game in New York following the attacks, with the country on edge and some fans hesitant to come to the packed stadium for fear of further attacks, New York Mets catcher Mike Piazza hit a walk-off home run and the entire stadium united in cheers. Many point to that moment as one of the major moments of healing due to the unity and jubilation it fostered.

Of course, other nations have used sports to heal as well. In 1995, the year apartheid ended in South Africa, the nation hosted the Rugby World Cup. Until that time, rugby was a sport played almost exclusively by white people in South Africa. The host nation’s team went on a historic run in the tournament and won the title. It was after the title game, however, that the most important moment occurred. President Nelson Mandela embraced the white captain of the team as he handed him the trophy. South African citizens look upon that moment as a defining gesture of unity in the post-apartheid nation.

Often, what Barkley says is true. Sports are not usually going to change the world. But to claim that sports should be treated as mere fun is incorrect. They can unite, empower and inspire. Sometimes, the games themselves are the least important part of all.