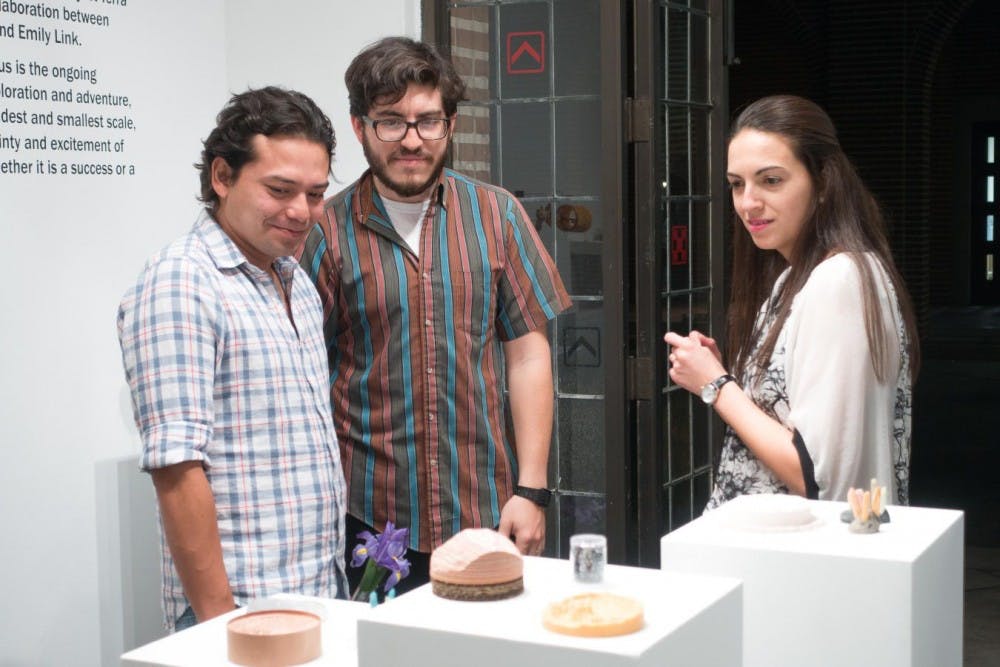 The project was first initiated by Emily Link, a 2008 University of Houston graduate with a Bachelor of Fine Arts degree in studio painting. Though Link said she has always been interested in space, when she encountered a grant for a space-art project, she immediately passed it along to her friend Nick Bontrager, an artist in Fort Worth, TX, known for his interdisciplinary focus.

“Nick and I are both big space fans,” Link said. “So at first I sent the grant application to him. I said, ‘Nick, you’re a space nerd, why don’t you do this?’”

Link realized soon after, however, that the grant applied only to projects within 75 miles of Houston. In order for Bontrager to contribute from afar, Link would need to be on the project and the artists had to establish a “relay” system such that they could work together despite the distance.

“We had to use FedEx as our ‘mission control,’” Bontrager said. “We mailed a lot of things to each other: Emily would send me fabric, I would send her a lot of 3-D printed stuff. So that’s our space program right now; it kind of exists off the highways of Texas.”

Both Link and Bontrager said this creation process helped inform their work.

“We decided to each make a traveler and his or her vessel, and they would be shared between us,” Link said.

“Travelers” is left intentionally vague, as these puppets represent both space voyagers and conduits between Link and Bontrager.

“More than anything, they’re terranauts,” Bontrager said. “They don’t really leave the planet, but they have all these fun sci-fi influence and interplanetary artifacts and objects.”

The travelers are felt, abstract creatures. One is purple, and one is small and green. Link said she and Bontrager drew their inspiration from the classic television show “The Muppets.”

“We’re both Muppets fans, having grown up in the ’80s,” Link said. “So we both had an interest in making puppets together, not necessarily functioning puppets, just forms that resemble them in figure and movement.”

Besides the puppets, at least a dozen core samples are scattered throughout the exhibition in various shapes, materials and colors. All demonstrate incredible intricacy. Some feature minute, detailed carvings, while others have clearly been made from tedious paper cutting and folding.

“We imagined these travelers were collecting core samples or surface samples,” Link said. “So it is very imaginary in a way, but also involves a lot of space travel references, especially early space travel.”

Though the samples look abstract, Bontrager said they were inspired by information pulled from the NASA public domain and other authentic sources.

“Many of my core samples are carved from publicly available data from NASA,” Bontrager said. “And Emily designed a lot of her little gem objects by looking at images online and doing thorough research.”

In terms of materials, Bontrager and Link both said they used everything and the kitchen sink: brass, aluminum, felt, acrylic paint, oil paint and more.

“It’s really hard to think of a medium we didn’t use,” Bontrager said.

The same was true of the artists’ methods. Bontrager said he and Link utilized every technique from woodworking to laser cutting to sewing. He said their collaboration and the idea of small-scale sculpture allowed for an interesting melding of traditional practices and emerging technologies.

“[Link] was gluing pieces of felt together at the same time I was waiting for a high-definition 3-D laser printer to finish,” Bontrager said. “And that allowed us to again, reference this idea of a burgeoning space program where you’re seeing what’s on the cusp of technology in the arts, but you’re also utilizing what’s well practiced and has a history.”

Link said she did not choose Matchbox as the location for the exhibition, per se, but that it has turned out to be perfect for the show.

“Through the grant, [Matchbox] was the space [the show] was programmed into,” Link said. “But it is nice that it’s a small space, because [in SPRT] you’re trying to think up and imagine these huge things, like rockets, on a small scale.”

As for the intriguing name for the exhibition?

“We wanted to choose a name that could create an interesting acronym,” Link said. “‘SPRT’ brings to mind ‘spirit,’ and honestly, that really informed the work.”

“Space Puppet Relay Team: Project Terra” will be on display at the Matchbox Gallery in the Sewall Courtyard through the end of the month. 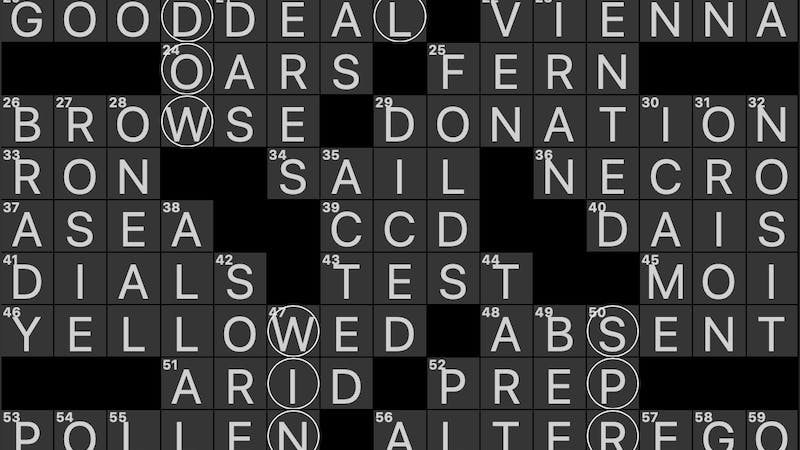