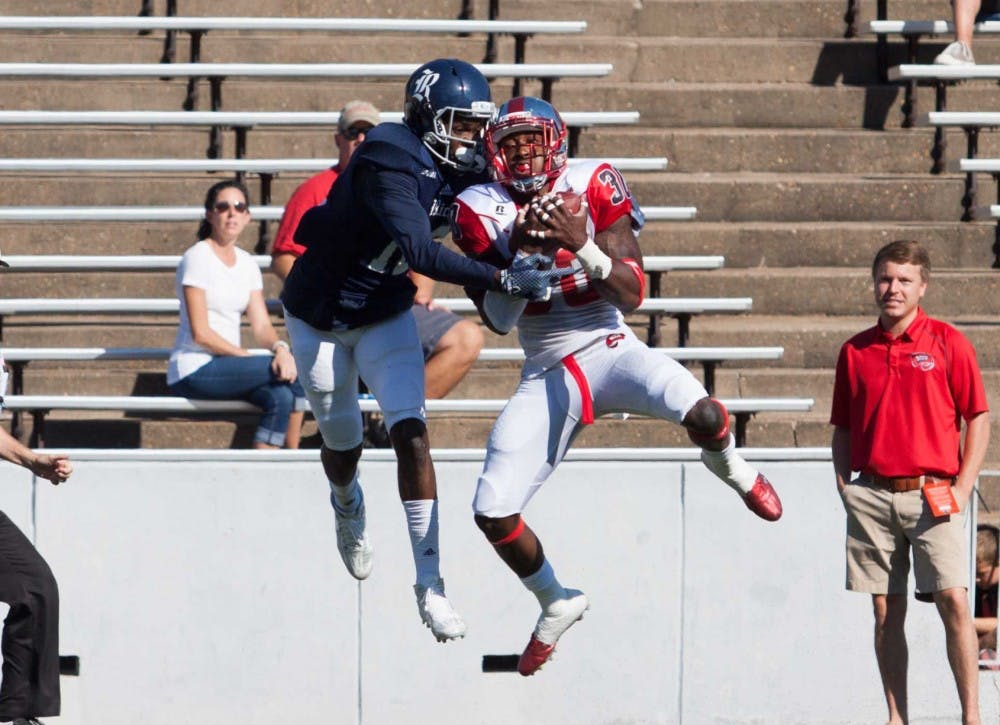 Rice lost to Western Kentucky by a score of 49-10 Saturday afternoon. The loss drops them to 2-3 on the season, and 1-1 in Conference USA play.

After Rice opened up with a 3-0 lead, WKU senior quarterback Brandon Daughty led the Hilltoppers down the field, throwing four touchdowns over the next five drives and leading to 28 unanswered points for Western Kentucky. Daughty showed why he is regarded as one of the best quarterbacks in the conference, ending the day going 28/38 for 409 yards and four TD.

For Rice, Driphus Jackson struggled mightily. On Rice’s first six drives, Jackson went 5/10 for 87 yards with one interception and one fumble. These struggles led him to be benched in favor of redshirt junior Tyler Stehling early in the second quarter after Jackson’s interception. Stehling started the game strong, going 4/6 for 56 yards on his first drive, leading to a Luke Turner rushing touchdown. Stehling finished the game 11/19 with 150 yards and one interception.

Samuel Stewart was a bright spot for the struggling Rice offense, averaging almost six yards per carry, rushing for 60 yards on 11 carries. Ultimately, losing the turnover battle 5-0 and failing to score in the second half proved too much for Rice to keep the game close.

Rice continues playing their Conference USA schedule next week when they travel to Florida Atlantic.