Williams steps down from basketball program 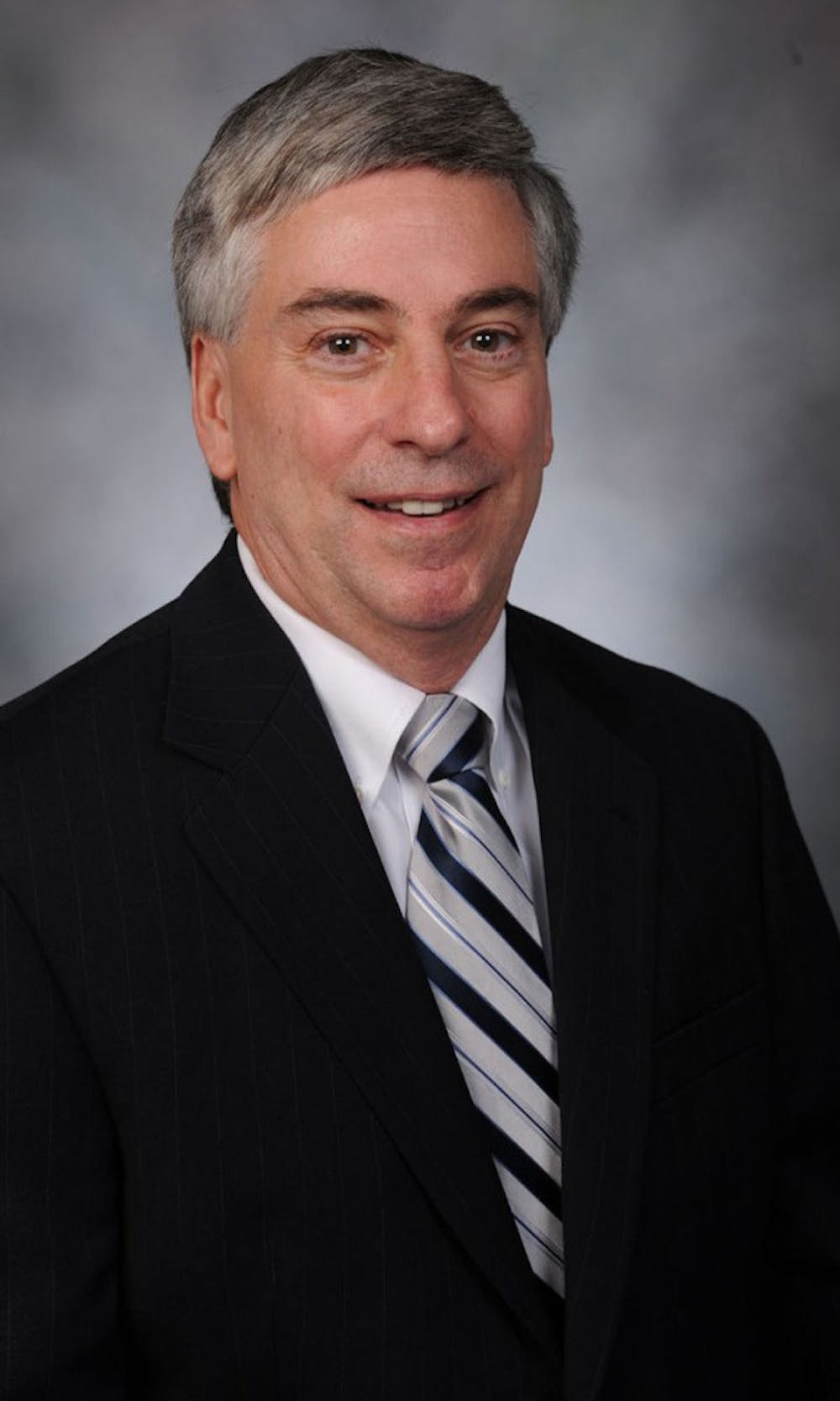 Williams’ resignation comes after a season in which he guided his alma mater to a 9-21 overall record, including a 4-14 record in Conference USA play. The women’s basketball team ended their season with a 62-57 loss to Old Dominion University in the opening round of the C-USA tournament.

In his press release, Williams said he was thankful to all involved with the program and said he will remain loyal to the Rice athletics program.

“I want to sincerely thank all the past and current players for their hard work and the dedication they displayed both on the court and in the classroom representing Rice women’s basketball,” Williams said. “I have often said I was both honored and blessed to be the women’s basketball coach at Rice and will always be indebted to this fantastic institution.”

The 68-year-old Williams posted a 141- 170 record in 10 seasons at Rice while leading four teams to postseason action in the Women’s National Invitational Tournament. Williams also guided two teams to a pair of appearances in the Conference USA Championship game in 2006 and 2007. Williams compiled an overall record of 342-309 during his collegiate coaching career, including tenures at the University of Houston, Colorado State University and Rice.

Williams played basketball at Rice for three years from 1967 to 1969 where he earned All-Southwest Conference Honors and shared the league’s MVP award in 1969. After graduating in 1970, he immediately joined the men’s coaching staff, helping the Owls to the 1970 SWC championship as a student coach. He was inducted into the Rice Athletics Hall of Fame in 2011.

Director of Athletics Joe Karlgaard could not be reached for comment. The timetable for selecting a new head coach remains unclear.