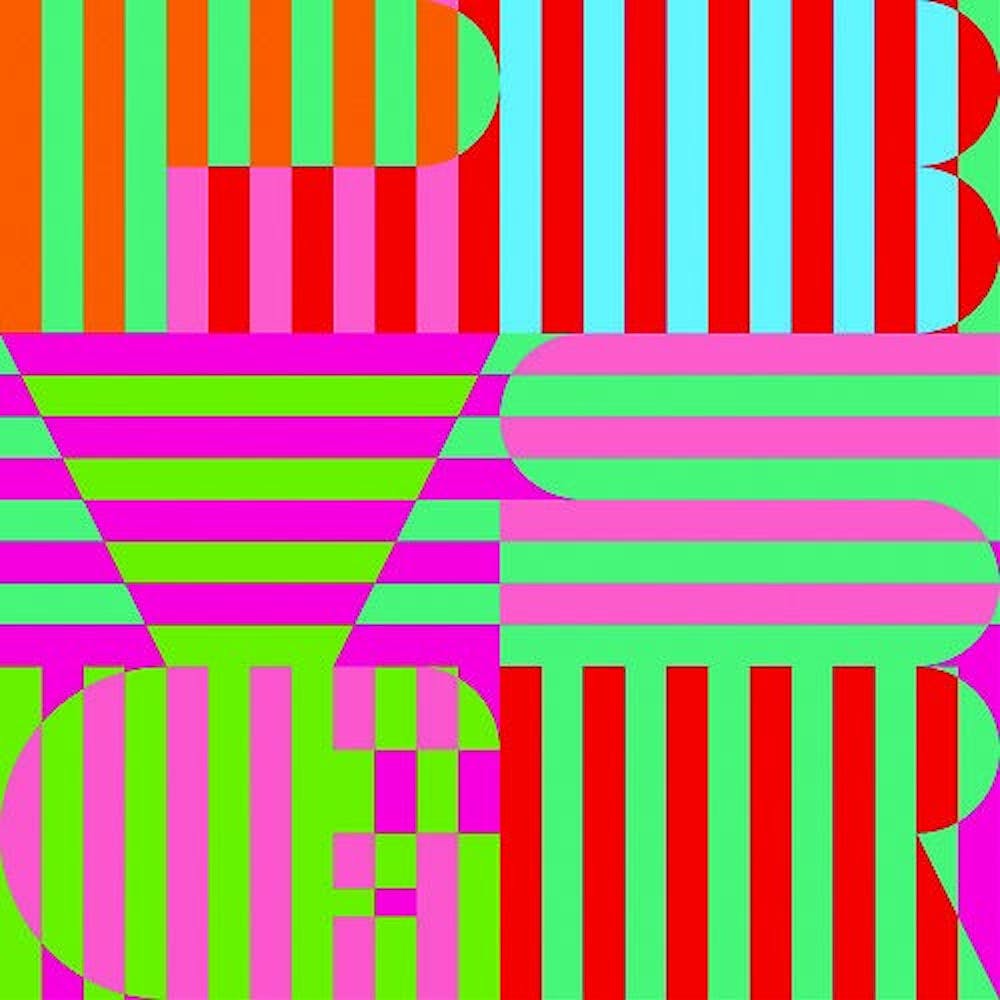 “When they said he’s ill, laughed it off as if it’s no big deal / What a joke to joke” Noah Lennox, aka “Panda Bear,” sings on “Tropic of Cancer,” the gorgeous centerpiece to his fifth solo album, Panda Bear Meets The Grim Reaper (henceforth referred to as PBVSGR). Of course, any fan of Panda Bear or his experimental, psychedelic folktronica supergroup Animal Collective will know that this line refers to the death of his father in 2004, a landmark event that inspired his move from Baltimore to Lisbon, Portugal, and has colored each album he’s released since. So while the title may suggest that Lennox is confronting his own mortality, perhaps it’s just another filter through which he has projected familiar ideas, in often indecipherable lyrics, throughout a storied 17-year career making music.

At this point in Lennox’s arc, he has transitioned through so many iterations of the unmistakable yet dynamic Animal Collective sound — tribal drums, repetition, glitzy synths, screaming, wet, watery sounds, dueling falsettos — that predicting what the next Panda Bear album will sound like proves an impossible task. While 2004’s Young Prayer was sparse, haunting and totally acoustic, 2007’s landmark Person Pitch consisted entirely of samples and Lennox’s sonorous and heavily layered vocals. PBVSGR, on the other hand, is built around a deep, gurgling electronic didgeridoo pulse that rumbles through the bottom of the album like a vein fissuring through the surface of a mountain. “Sequential Circuits” kicks things off in classic Panda Bear style, with held synth chords set behind his resonant, multitracked vocals. It’s a peaceful opening statement, the calm before the storm. The tone switches on second track and lead single “Mr. Noah,” which features the aforementioned didgeridoo sound alongside chirping, quirking electronics and the distorted howls of distressed dogs.

The pulse continues on through upbeat tracks “Crosswords” and “Butcher Baker Candlestick Maker,” which feature some of Lennox’s best vocal melodies to date, oscillating between deep baritone and soaring falsetto. “Crosswords,” in particular, resembles a kind of futuristic, underwater Beach Boys song with Lennox’s voice cut from the same cloth as Brian Wilson himself. Second single “Boys Latin” is where the storm comes to a head, with the swirling, murky undercurrent of the wobbling bass and echoing claps completing the transition from the listener’s world to Lennox’s trippy, free-flowing one.

The seven-minute “Come to Your Senses” features the first lyrics comprehensible at a passing glance, the passive-aggressive question familiar to anyone who’s been in a relationship, “Are you mad?” repeated over and over until either Lennox or whomever he’s addressing answers, “Yes, I’m mad!” The domestic dispute that takes place during the track isn’t new ground for Lennox, and with some help from the lyrics sheet, one finds that the entire first half of the album is filled with common Panda Bear tropes: honest self-reflection, a critical eye toward materialism, environmental awareness, parenting and dogs. Lots of dogs. These dogs may in some way represent the link between the domestic world of man and the natural world of animals; when Lennox sings on “Mr. Noah,” “This dog got bit on the leg / He got a pretty big chip on the leg / Don’t want to get out of bed / Unless he feels it’s justified,” he simultaneously reflects on his own lack of motivation and the lack of motivation among anyone feeling outpaced by the rapid commercialization of society.

The second half of the album begins with “Tropic of Cancer,” a beautiful track composed entirely of Lennox’s vocals and a celestial harp arpeggio. This is the first time Lennox explicitly sings about death on the album, but rather than discuss the melancholy present in his voice, he looks at disease as an organism that needs to thrive and survive, just like humans. Linking death to the larger themes of life and nature present on PBVSGR, Lennox seeks once again to accept the passing of his father and other loved ones. “Lonely Wanderer” is another gorgeous track, consisting of a gracefully descending grand piano that complements Lennox as he sings some of the sweetest, most supernal melodies of his career. Absent is the pulsating bass that rocks the lively first half of the record. The second half represents the serenity that follows the hustle and bustle of life; it is here that Panda Bear has met the Grim Reaper.

The final three tracks are more traditional Animal Collective glitch-rinsed psychedelia, with Lennox diving into more personally reflective and obscure lyrics on the catchy “Selfish Gene” and triumphant “Acid Wash.” Like many Animal Collective releases, the record is partly catchy, partly confusing and partly frightening upon first listen. For the uninitiated, the multitude of electronic noises and the uncomfortable pulse of the bass and wet sounds may be a detractor. But, despite the clashing dynamics present throughout the record, Lennox’s carefully cultivated and beautifully reverberant voice ties it all together. And although the moniker “grower” is a word I feel lazy writers use to justify their own idiosyncratic taste in strange music, repeated listens do aid in deciphering the lyrics and warming up to the swooning melodic turns. Panda Bear has crafted another introspective record about family and society as seen through his own eyes and buried it in the greater musical world he’s spent so long creating. The question is whether you join him there.