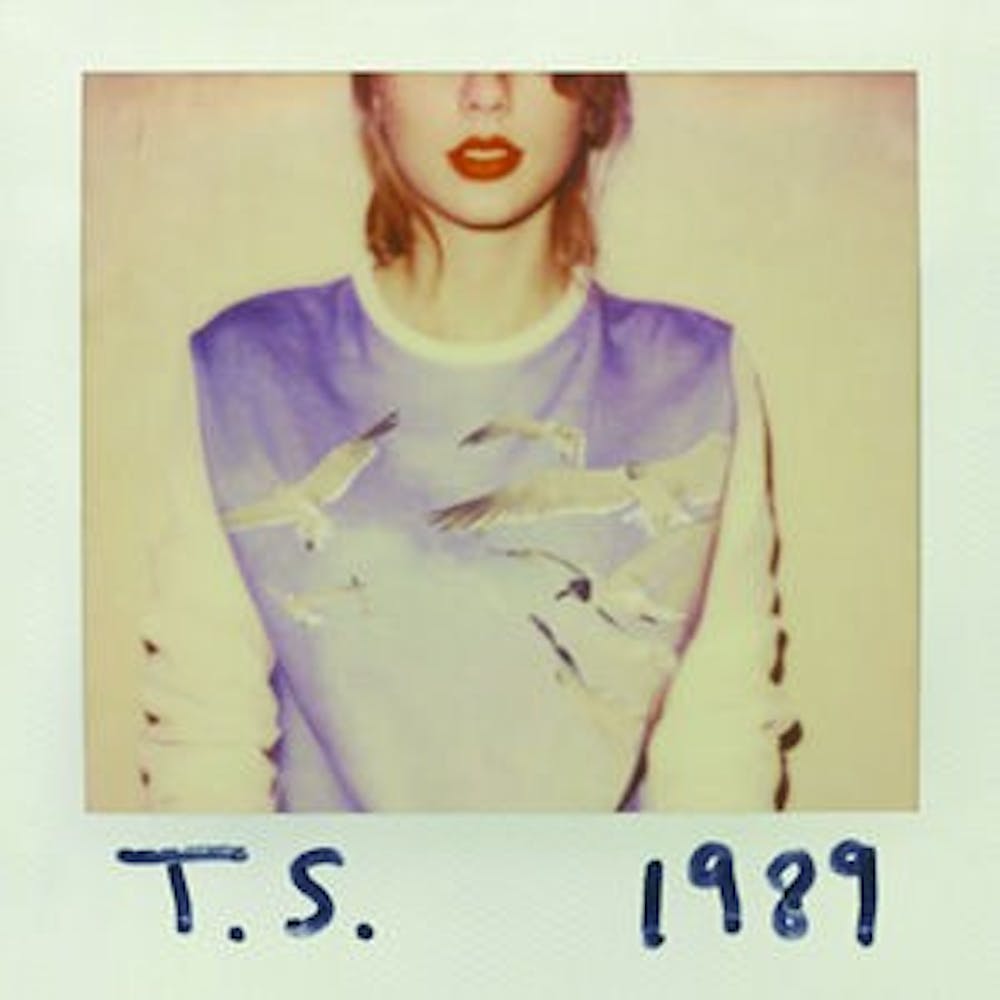 Taylor Swift has been on the pop scene for nearly a decade, making her a staple of radio music since elementary and middle school for me and many of my peers. Her new album, 1989, is named after her birth year. That makes Swift nearly seven years older than the average Rice University freshman. But I still think of her as the seemingly perennial teenager that burst on the scene in 2006 with songs about the overwhelming emotions associated with high -school romance. And her country-tinged, guitar-rock ballads are at least partially responsible for the introduction of country into mainstream-pop radio, although her detractors will call those tunes ‘country pop’ or just ‘pop.’

To put it bluntly, 2014 Taylor Swift sounds nothing like 2006 Taylor Swift in some of the worst ways possible. Rather than expand on her sound, her current collection of synth and percussion-heavy, voice-modified pop tracks strip away any remaining uniqueness formerly present in the singer. Instead, she is relegated to the role of anonymous female pop star singing meaningless songs while her producers try in vain to craft the next Pure Heroine.

Opening track “Welcome to New York” is an unevolving bit of dance pop that sounds like it could have been written for anyone. Swift’s once-distinguishable alto is synthesized into ambiguity as it shouts cringeworthy lines. Former Swift singles highlighted quirky details the singer remembered about lovers, such as “the first time when I didn’t kiss him and I should have.” But the lyrics on 1989 sound half remembered and half cliché, such as “moving the furniture to dance / like we stood a chance / two paper airplanes flying!” from second single “Out Of The Woods,” a song that tries so hard to sound anthemic it ultimately collapses.

Swift was a beloved pop singer for being relatable. Rather than the cheerleader that wore “short skirts,” she wore “t-shirts” and resided “on the bleachers.” When her high school years were behind her, she managed to connect to fans of her own age with 2012’s “22” and party alongside her college-aged friends with the dubstep influenced “Trouble.” 1989 finds Swift emulating the new wave of pop stars, losing all of her originality and, subsequently, credibility and resonance. “Wildest Dreams” sounds like a cheap Lorde impression, with Swift echoing herself over spacey beats that have become a hallmark of ‘minimalist pop,’ while “I Wish You Would” includes the ’80s shotgun drums and funky guitar flange that sister-band and 2013 breakout group Haim have repopularized. In fact, if the song didn’t descend into the void of over-produced pop grandeur on the coda, it could actually pass for a Haim B-side.

So how does 1989 hold up on the catchiness front? If you look no further than lead single “Shake It Off,” the answer is ‘excellently.’ I’ve heard the song making the rounds at Rice parties and pre-games since it was released, firmly ensuring the seal of approval from what I would guess is Swift’s target demographic — 19-year-old females. But for a pop album, the rest of the record is disappointingly stale. The dance tracks are repetitive and don’t find the grooves that recent pop singers like Nicki Minaj and Ariana Grande have locked into — no doubt with help from collaborations with artists like The Weeknd and Drake. The four-chord country-pop is completely absent, with an acoustic guitar failing to make an appearance until track 10.

Ultimately, 1989 will be regarded as Swift’s ‘pure pop’ album on which she delved further than ever before into synth- and computer-based production. The impersonality of the songwriting and vocals are huge detractors, bringing the singer a solid step backward after eight years of incremental improvement. However, Swift’s eye for detailed lyrics still shines from time to time — the “long hair, slicked-back, white t-shirt,” the “hands in my hair, clothes in my room,” the spoken word diss on “Shake it Off” — these moments still manage to evoke the old Swift we know and love. But, unfortunately, they don’t work to put together cohesive feelings from each song, with each chorus and song title sounding like it was pumped out by some sentimental phrase generator. The end result is one song (“Shake It Off”) that will be a staple of parties and impromptu dance sessions for years and another dozen utterly forgettable pieces of 2010-era generi-pop.