A Bachelor of Arts in Latin American studies will be offered at Rice University starting next fall.

Students who wish to take on the major will be required to study abroad on a Rice-approved program for one semester. Current approved study-abroad locations include Mexico, Argentina, Brazil and Cuba, Director of the Department of Latin American Studies Jose Aranda said.

Another requirement for the major is a capstone research seminar to be completed after the semester abroad, during which students will work on their senior theses under the guidance of a faculty member.

Other than the two required courses and semester abroad, the student is free to take approved electives that will improve his or her understanding of a specific region of choice, like Mexico or Argentina.

"There is, theoretically, a lot of freedom [in creating your capstone]," Aranda said. "The only issue would be if there are enough courses in that particular area."

For the semester abroad, students would pay exactly the same tuition as for a semester at Rice, according to Dean of Humanities Nicolas Shumway, who helped draft the proposal for the major.

Aranda said that the idea of adding Latin American studies to the Rice undergraduate curriculum started with an interest in developing a minor for the discipline three years ago.

"When Dean Shumway became our dean [of humanities], he encouraged us to make it into a major," Aranda said.

The major was approved by the Faculty Senate earlier this semester, Registrar David Tenney said.

"Having studied abroad myself, I can say that it is very different learning about a place versus actually being there and experiencing the culture," Huang, a Hispanic studies major, said. "Your language skill gets a lot better."

Aranda said that the major will also require a high level of language proficiency. He noted that students who are interested in the Latin American Studies major but are not yet fluent in Spanish or Portuguese should build their fluency while taking courses on track to complete the major, as most of the coursework will be taught in English.

"We are [not only looking for] intellectual engagement of the topic but also a dedicated engagement with the language," Aranda said.

Lovett College sophomore Victoria Yuan, who plans to take on the major, said she wanted to study abroad anyway before she knew about the requirement.

"I think [the study abroad requirement] is a really good idea [...] but it will be a little hard for people who come in with zero [knowledge of] Spanish, since you [are required] to be at intermediate-high [level] to study abroad," Yuan said.

"For Hispanic studies, it's mostly taking Spanish classes, and I like how Latin American studies let you take classes from different departments," Bingman said. 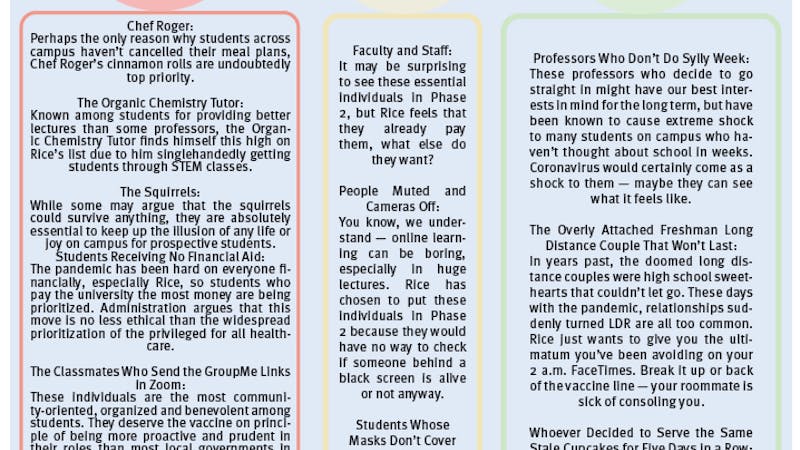 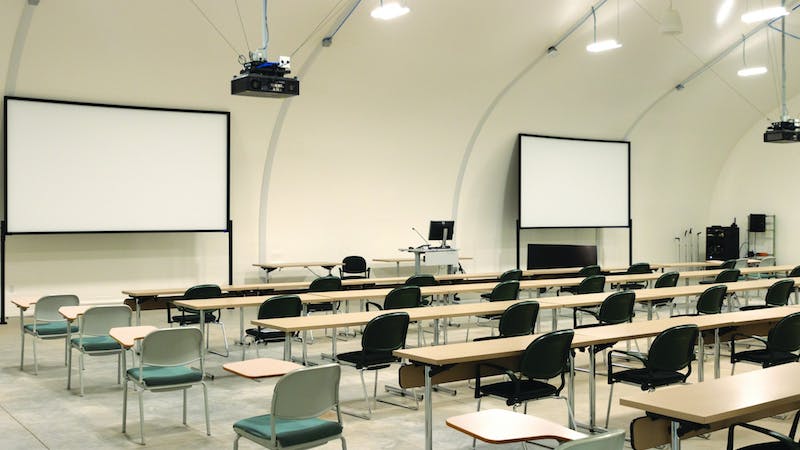