Last Saturday morning, Martel College and Duncan College were visited by the Rice University Police Department as the result of noise complaints from neighboring residents (see story, ricethresher.org). Although no students' identification was actually examined, the situation frightened students enough to send them running toward their rooms and other colleges. There was massive confusion between the students, coordinators, chief justices and RUPD: If officers and the chief justices communicate better, there will be no need for officers to interfere with college activities unless it is absolutely necessary.

The noise complaints this year caused a lot of anxiety among the north colleges. Noise complaints occur every year, but this is the first year the Houston Police Department was called, and RUPD had to take action. It is clear that colleges need to prepare for noise complaints and maintain a good relationship with the community around campus. One way to avoid complaints is to move music inside college commons until an appropriate time.

Another solution to consider is moving the parade to a later time. The earlier start time caused much debate. In practice, the new time had more cons than pros. One of the reasons for the change was a cheaper cost for Rice Emergency Medical Services. However, the newly passed blanket tax should help with EMS costs in the future and should, therefore, allow the Beer Bike coordinators to consider moving the parade later. With a delayed start time, students can wake up later and play their music later. Thus, the angry flux of noise complaints will lessen. Beer Bike coordinators need to consider these solutions for next year and hopefully throw an event not at risk of being shut down by RUPD. 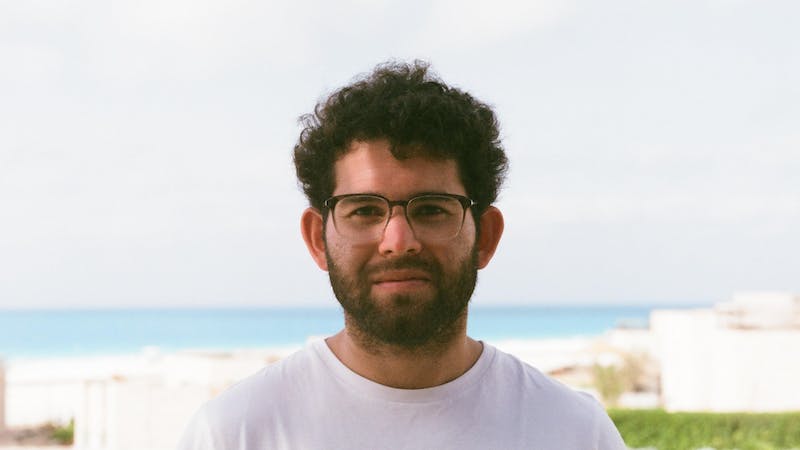