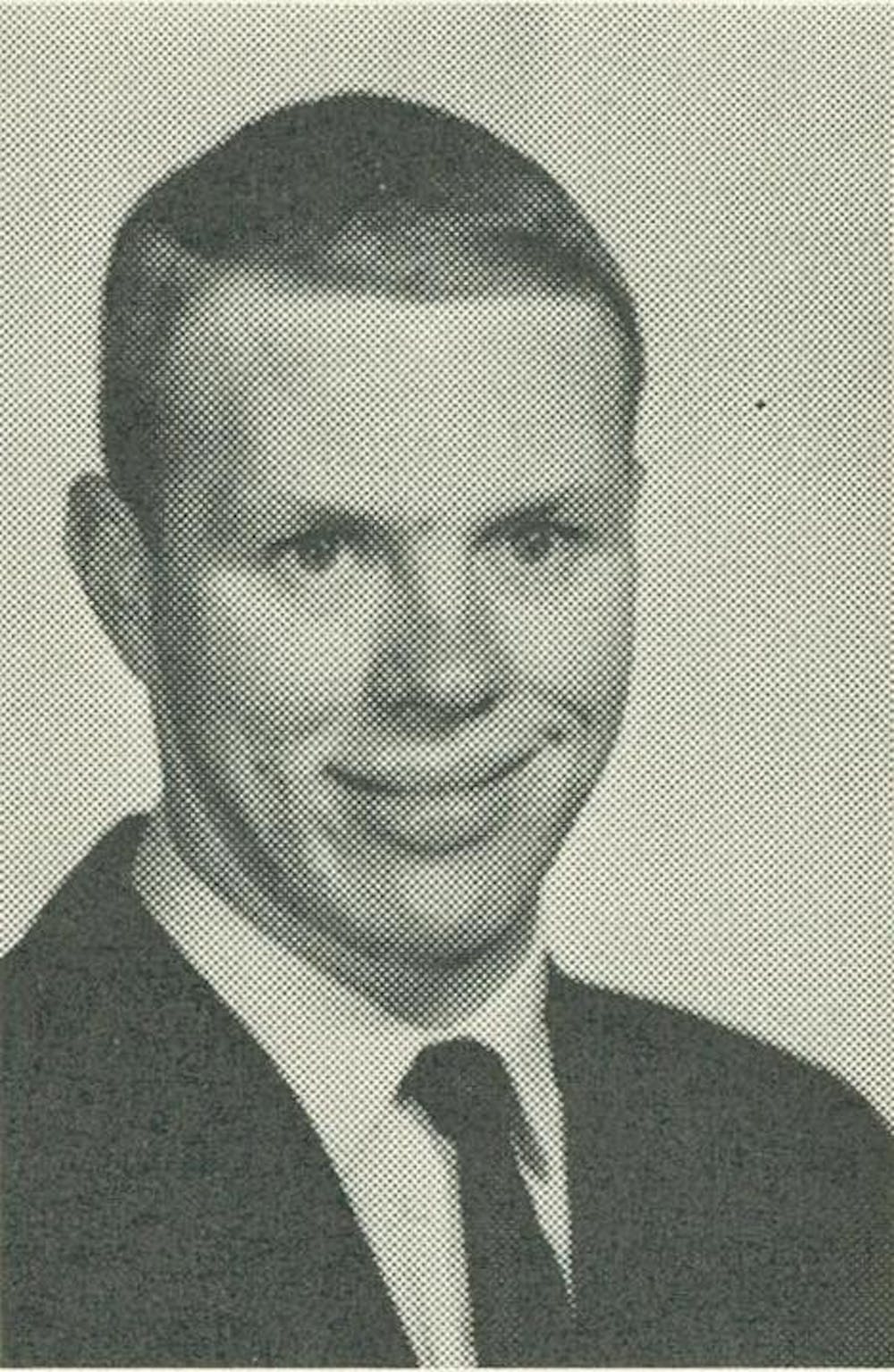 Caffeine has always served as a sociable source of fuel for Rice students, with their endless stream of problem sets and reading assignments, but the extent of caffeine usage has changed dramatically between the mid-20th century and the early 21st. Though earlier alumni generally testified to the absence of different forms of coffee and a lack awareness towards caffeine levels in drinks, the nature of their responses suggests varying generational attitudes towards caffeine usage.

Harry Reasoner (Baker College '60) said that coffee consumption was not thought of as that big of a deal when he was a student.

"[Coffee was] widely used before exams … [with] no thought about caffeine levels," Reasoner said. "Of course, we didn't have caffeinated energy drinks to worry about."

Jim Stones (Wiess College '65) recalled that while most of his undergraduate friends did not drink coffee, a lot of graduate students did.

"There was virtually no interest in the caffeine levels other [than] that some students drank coffee to stay up late — especially architecture students before a deadline," Stones said. "Since I did not start drinking coffee until I was in the Navy after graduation and because ‘cool' hangouts like Starbucks did not exist, I really was not that aware of the coffee culture."

Ann Greene (Brown College '71) made a similar observation about caffeine level awareness, adding that coffee was limited in its availability.

"No one thought anything about the caffeine levels except for how well it could keep you awake," Greene said. "I don't think coffee was that easy to get on campus … it was probably only available after meal hours in Sammy's in the RMC. I don't remember that it was available in the college commons once mealtimes were over."

Larry Nettles (Lovett '78) said that iced tea, Coke and other sodas were more popular than coffee as caffeinated drinks in his generation.

"Back in the '70s, drinking coffee was sort of considered like smoking — it would pump you up temporarily but then you would have to deal with potentially unpleasant side effects," Nettles said.

Nettles' recollections suggested that, in contrast to today's Starbucks culture, coffee was limited in its varieties and availability.

"Coffee was coffee … there weren't different blends or flavors, only plain coffee," Nettles said. "There were no coffee bars on campus, and you could get coffee only at breakfast in the commons or in Sammy's any time of day or in staff offices on campus. A large container of coffee would be placed in each college commons during final exams."

Marisa Bono (Baker '01) who graduated nearly 10 years after the founding of Coffeehouse in 1990, noted the popularity of the coffee establishment alongside a continued lack of awareness of caffeine consumption levels among her generation.

"I don't recall there being any awareness or conversation around caffeine consumption when I was at Rice," Bono recalled. "Coffeehouse was a popular meeting [and] gathering place."

Paul Roslyn (Jones '01) indicated that while coffee was widely available on campus to students in the late 1990s and early 2000s, its consumption was yet to be a huge part of mainstream culture.

"Coffee was available — and there were some who drank it routinely —but neither me nor any of my friends were what I would call huge coffee drinkers," Roslyn said. "Most people spent time drinking Coke or Diet Coke, though not always for the caffeine."

Affirmation: The Future of Admissions

By How Fisher v. University of Texas could change the admissions process of Rice University

Fisher v. The University of Texas has revived one of the most polemical debates in America: whether race can be used as a factor in admissions to institutes of higher education. This issue undoubtedly resonates at Rice University, which, like most American universities, factors an applicant's ethnicity when selecting its freshman class. While the arguments concerning affirmative action are widely known, a true understanding of the issue requires both legal and historical background.